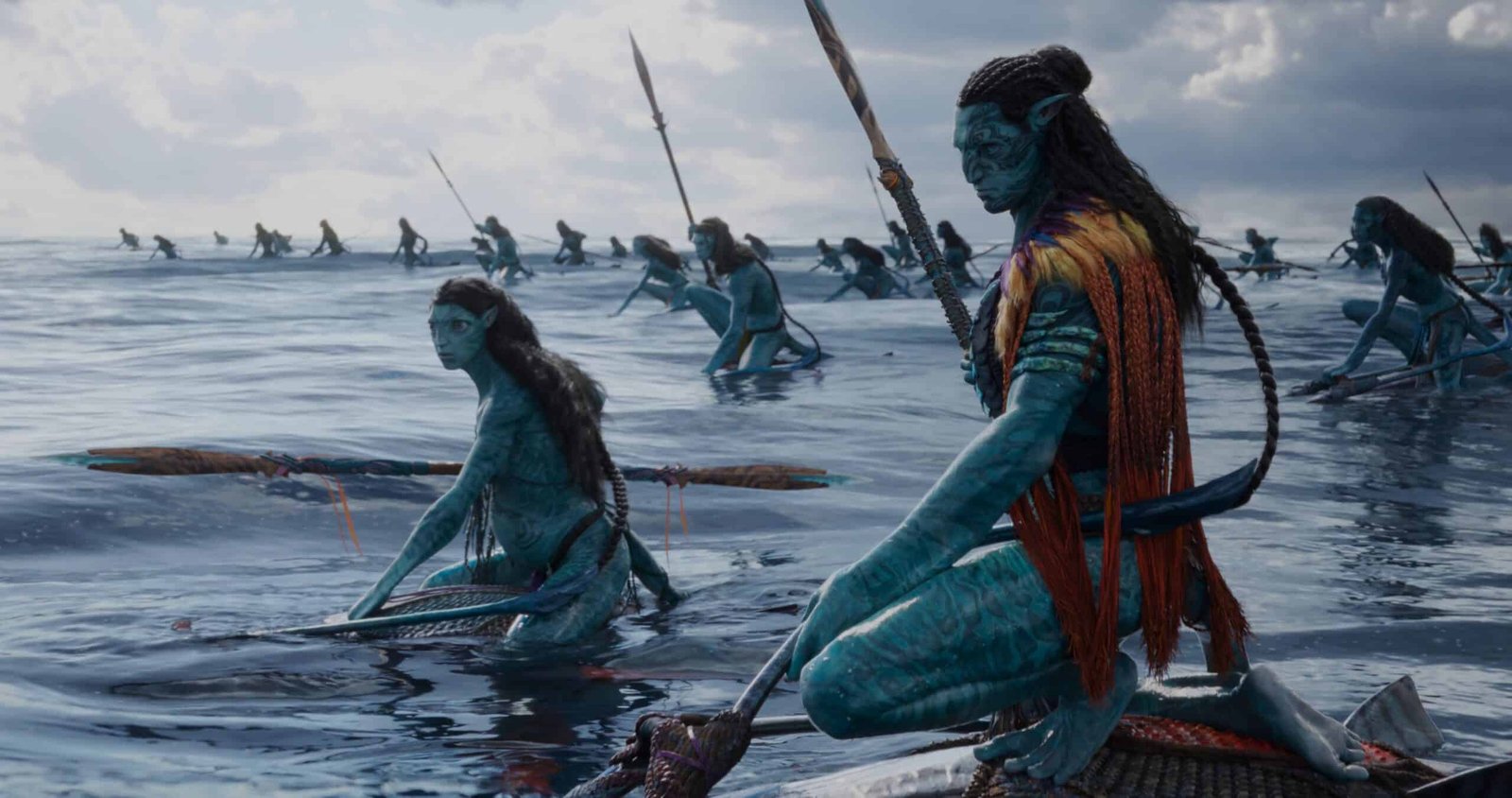 The theatrical re-arrival of James Cameron’s science fiction epic Avatar supposedly accompanies a post-credit scene of as long as a little ways from the profoundly expected continuation of Avatar: The Way of Water. Releasing in 2009, Avatar turned into the most noteworthy earning film ever and, aside from one brief switch with Justice fighters: Final plan in 2019, has remained so from that point onward. Presently re-delivered in films, fans have had the option to partake in the outwardly marvelous prologue to outsider planet Pandora in 4K High Powerful Reach, pushing both the visuals and sound of the film to its maximum capacity.

Cameron has said before that the tradition of Avatar has been formed by crowd interest in the film’s visuals and impacts. As well as offering the thrilling prologue to the outsider universe of Pandora and its huge range of occupants, Avatar was executed in an esthetic style that actually looks noteworthy and vivid right up to the present day, even after the development of VFX since the first delivery. A significant part of the expectation for the impending spin-off, Avatar: The Way Of Water, is connections to this esthetic heritage, with fans enthusiastically holding on to see what new, great scenes and pictures Cameron has caught for the continuation of the story.

Is There A Post-Credit Scene In Avatar?

The response to this question is… NI. Toward the finish of this new screening of Avatar film, there is no genuine post-credit scene, however as indicated by what was released web-based thanks to the people who have previously had the chance to see the film, toward the end there is a short review of Avatar 2, whose official title is Avatar: The Way of Water.

Be that as it may, watch out! Clearly, the scenes shown change contingent upon the market and the film in which the film is seen and it isn’t even said that it is available all over.

So you choose if it is fitting to stand by and risk being left with nothing.