Khushal Khan is a new Pakistani television actor. Currently, he is performing in many dramas. Recently, the young actor appeared in a podcast “Nothing Happens Here” in which he discussed many personal things from his early life struggles to his family and career. Nowadays, Khushal Khan is also appearing in soap serial Wehshi. 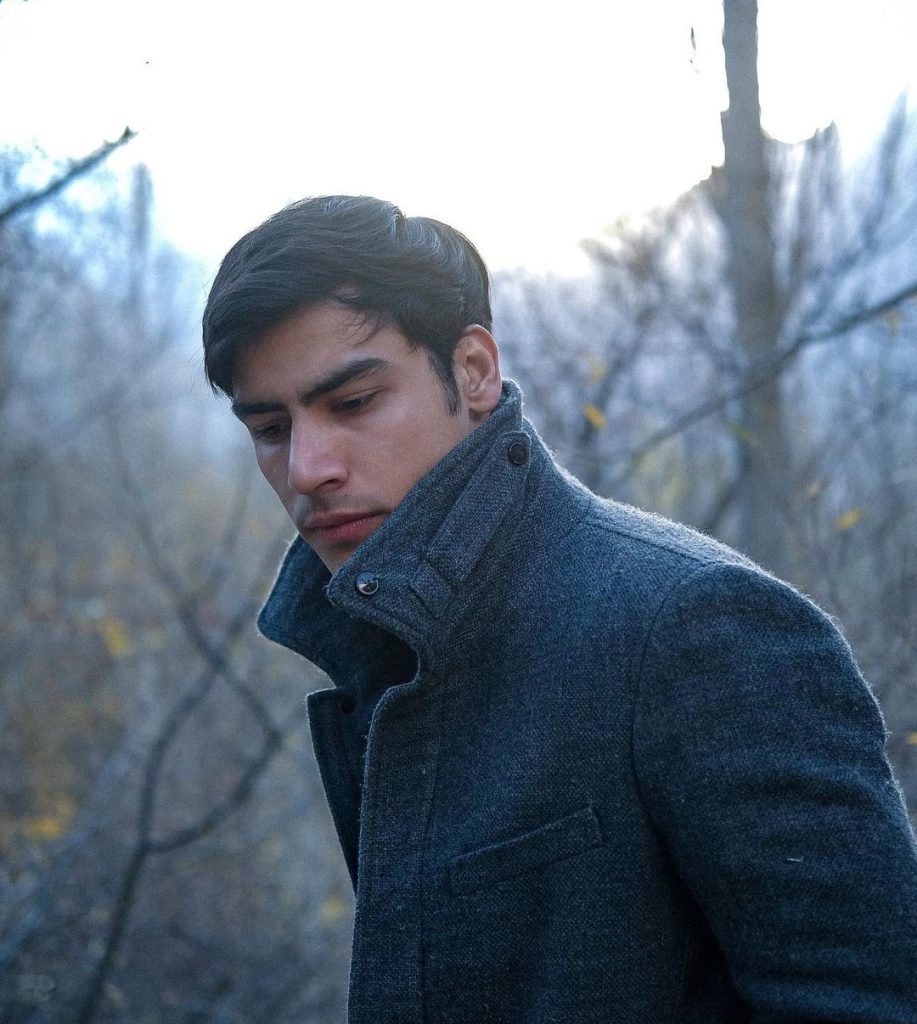 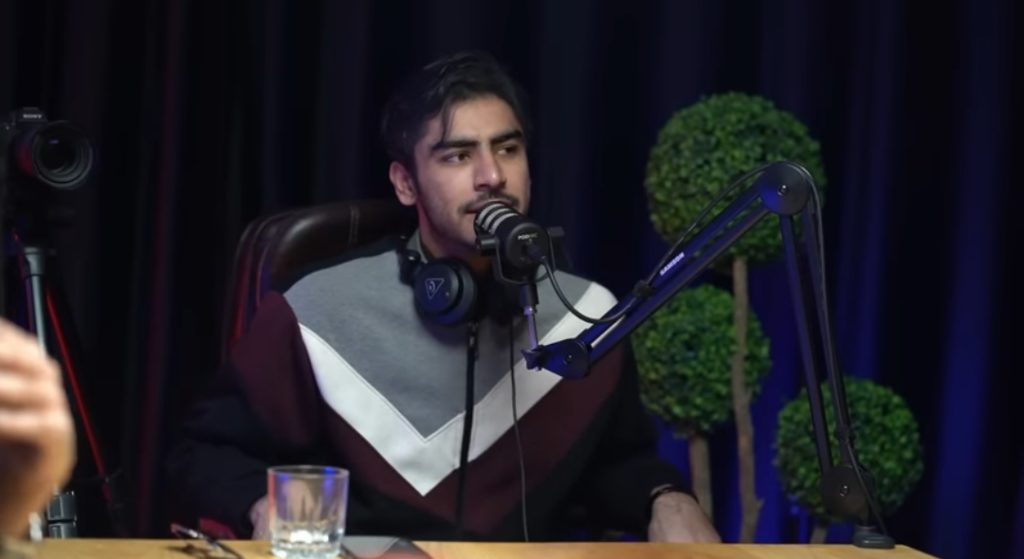 Where is Khushal Khan From?

Talking about fitness he said that he does clean eating, he also said that clean eating is tough but once you start it, it becomes easier. He further said that he actually does a lot of diet but during his cheat days he doesn’t go for burgers and pizzas but he prefers eating a lot of meat. He said he’s a meat lover.

Talking about workout he revealed that he does Pullups and Pushups, he said that he can do 50 pullups and Upto 65 pushups in one go. He said that his goal remains to finish 500 to 700 pushups & Pullups in a day. Here is the link:

Talking about marriage he said that he can’t say anything about marriage right now but he’s of the view that one should get married at an early age if he/she is stable and ready to take up the families’ responsibilities. I think I’m not ready to get married at this time, I am stuck in work, I will do definitely. He said that his grandmother mother wants him to marry in her life. He said, ‘she often says to me to get married”.

Khushal Khan comes from a Pakhtoon family from Noshehra. His father was a struggling business man, his mother is a housewife and he has two siblings. His grandmother also lives with them. In the podcast, he talked about his parents and said that his father’s struggles are unmatched. He said, ‘we forget our parents’ efforts for us”. He talked about his early life and his father’s struggles in their life. He said that it’s time to return back to him.

Talking about his work, Khushal Khan said that he would rather not be making money but would focus on good work. He said he believes in doing one project instead of four and giving all to one project.

Talking about his beliefs he said that he believes in asking from Allah as he gives, he further said, ‘I thank for whatever I have but I will keep on asking for more and will be giving my 100%, I believe whatever Allah has written for you will come to you,no one can steal it from you”. He further thanked Allah that he is able to pray five times a day.

How was the Khushal Khan’s podcast? Do let us know! 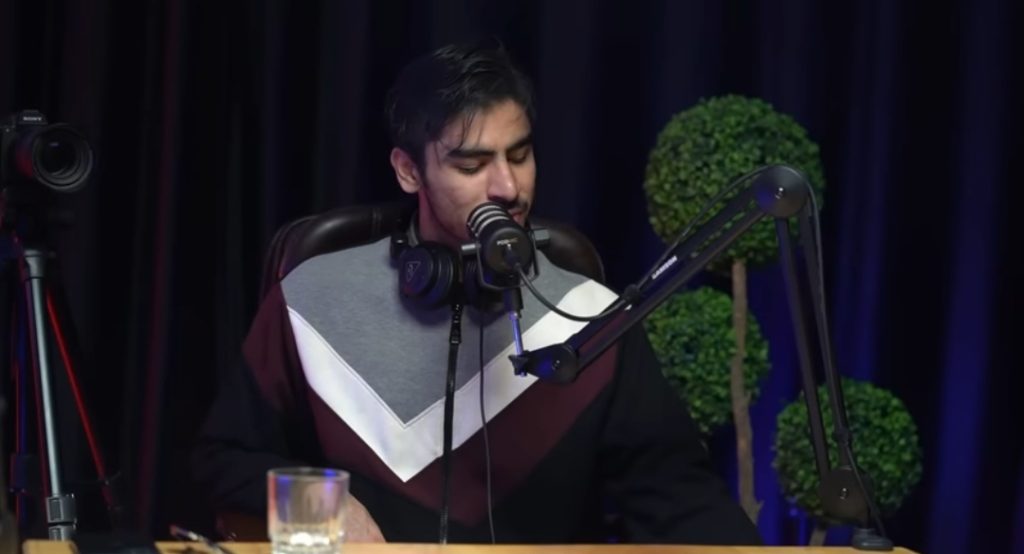