Juvaria Abbasi Opened Up About Her Tough Times


Juvaria Abbasi is brilliant and gorgeous Pakistani television actress, she has appeared in countless hit dramas including Dil, Diya, Dehleez (in which she played a one of the lead roles), she also did Doraha, Andata, Sotayli, Tere Liye; Phir Kho Jayye Na , Maamta, Kash Mein Teri Beti Na Hoti and Chahatain. She started her career with drama Tasveerain. 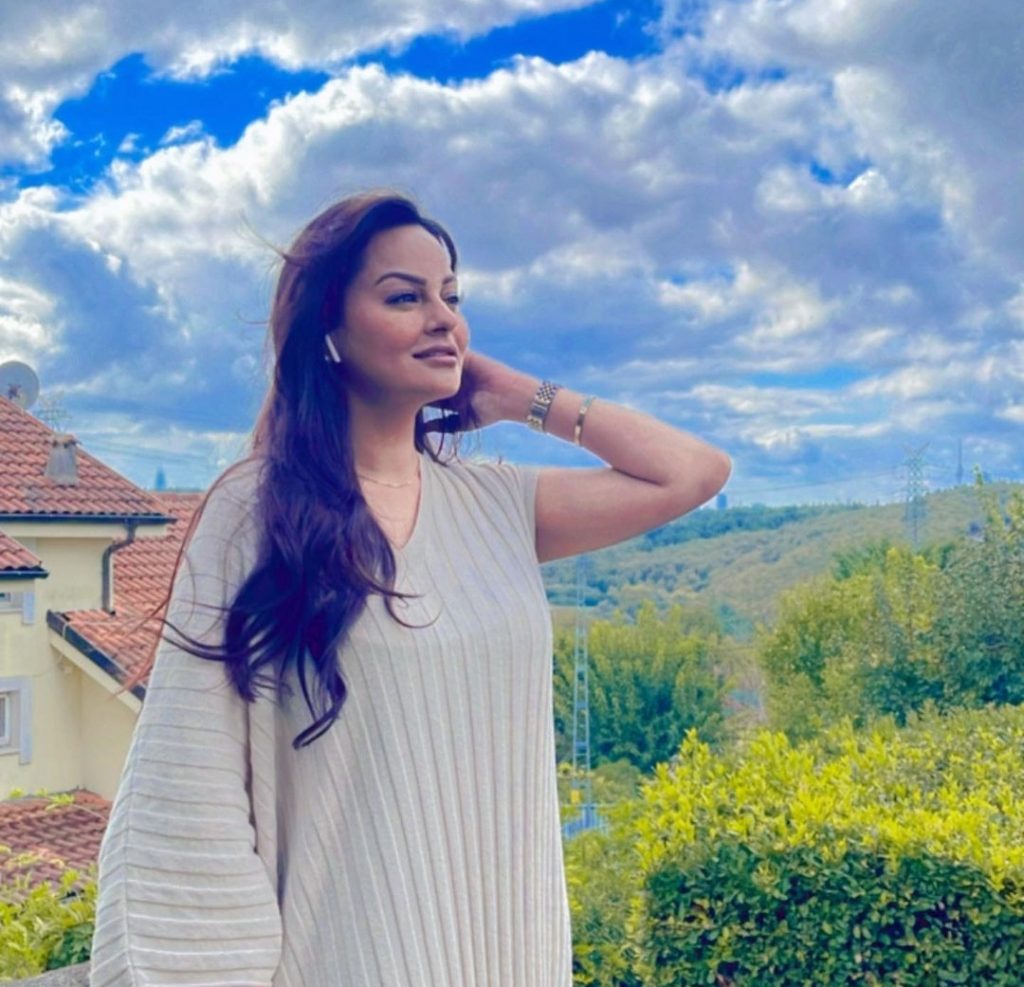 The actress belongs to the producers’ family but still she had to face a lot of struggles when she started her career. Talking about her financial struggles, Juvaria Abbasi said, “When I was doing my first drama along with Saima Qureshi, we both used to have only a “100 rupee note” for a day in which we used to mange our transport. I was pregnant with my daughter and we used to starve whole day long during the shooting, we couldn’t eat anything because of less money which we used to keep for our fare, otherwise, we could not go home, in this tough situation, our colleague and brilliant Pakistani actress Zara Akbar used to order a lot of food and she used to invite us for lunch, we were quite hesitant of eating because we knew that we couldn’t offer her food, even then she used to make sure to feed us, I would like to thank Zara Akbar from this platform because she didn’t let me starve in the months of my pregnancy ” Here is the link!

Have a look at the pictures of Zara Akbar who helped Juveria Abbasi and Saima Qureshi in their tough times! 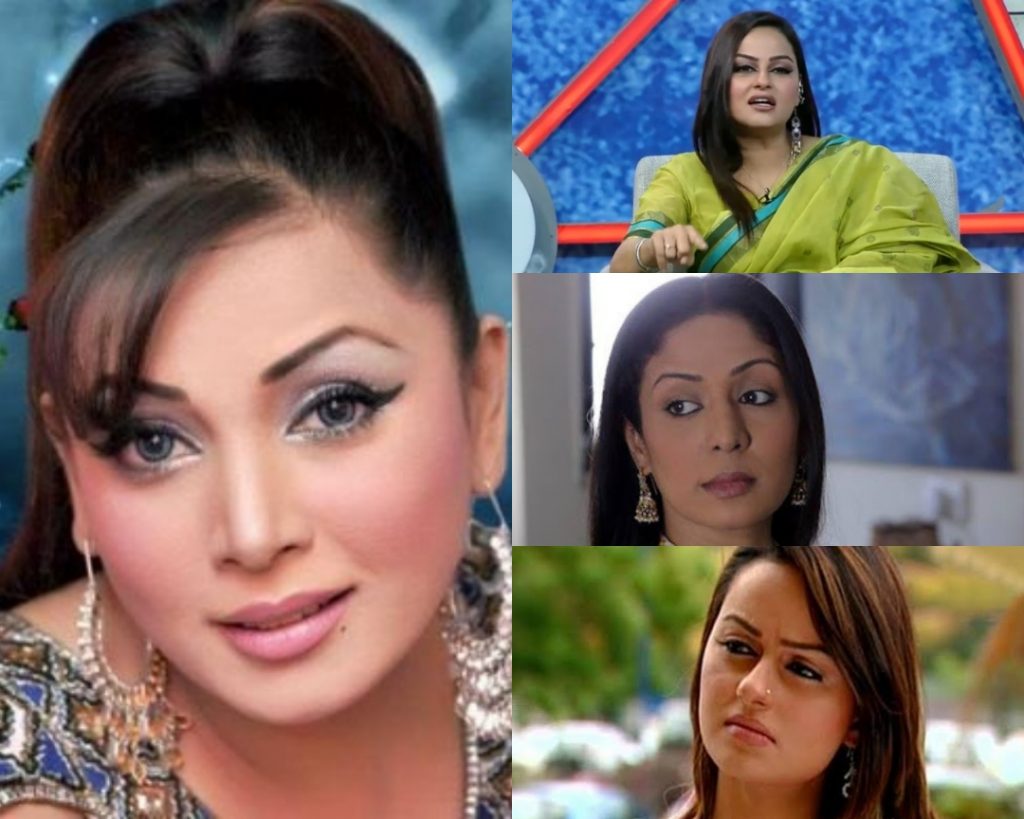 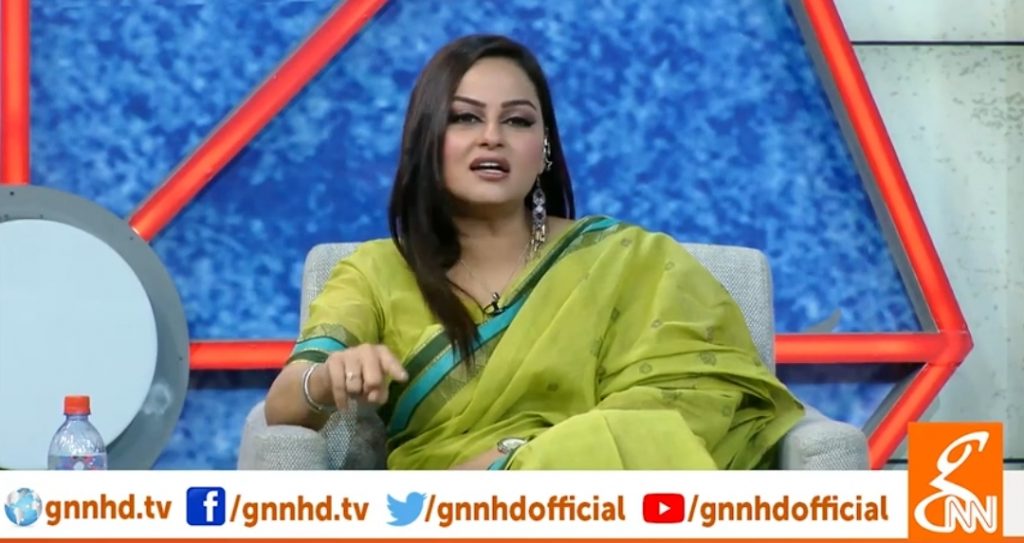 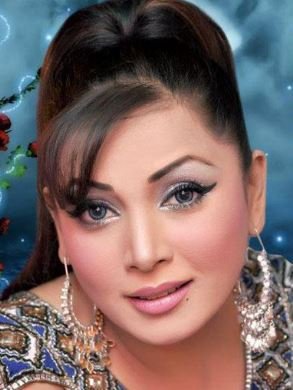 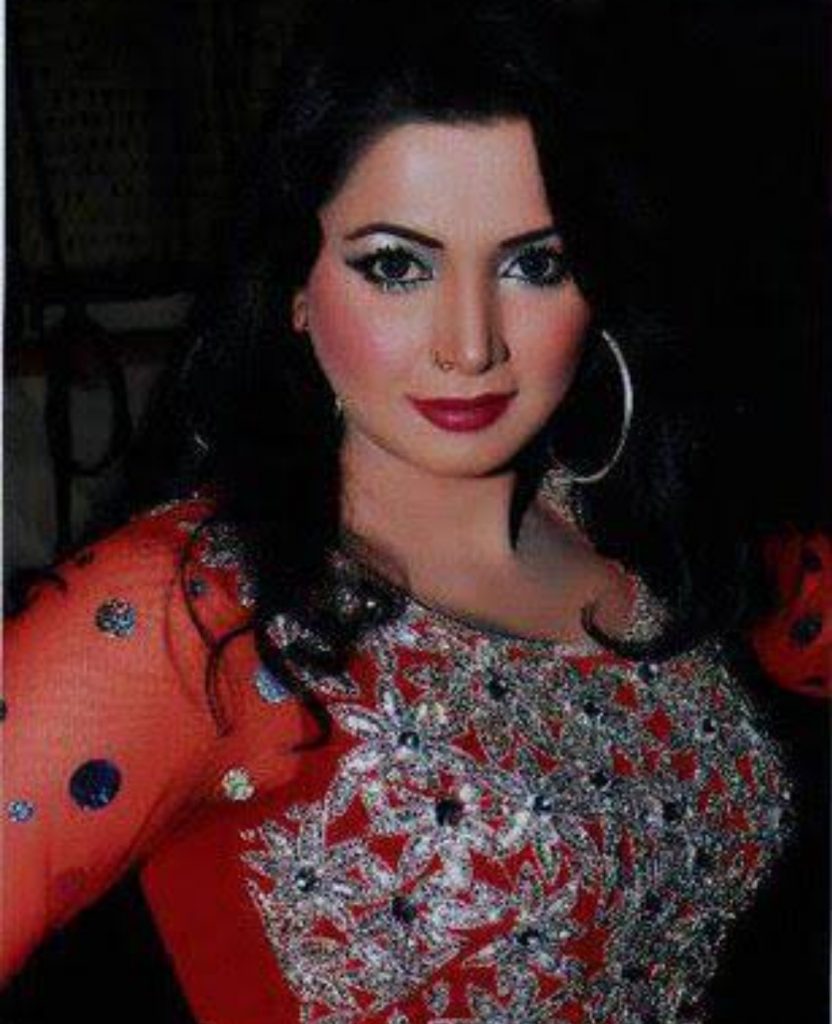