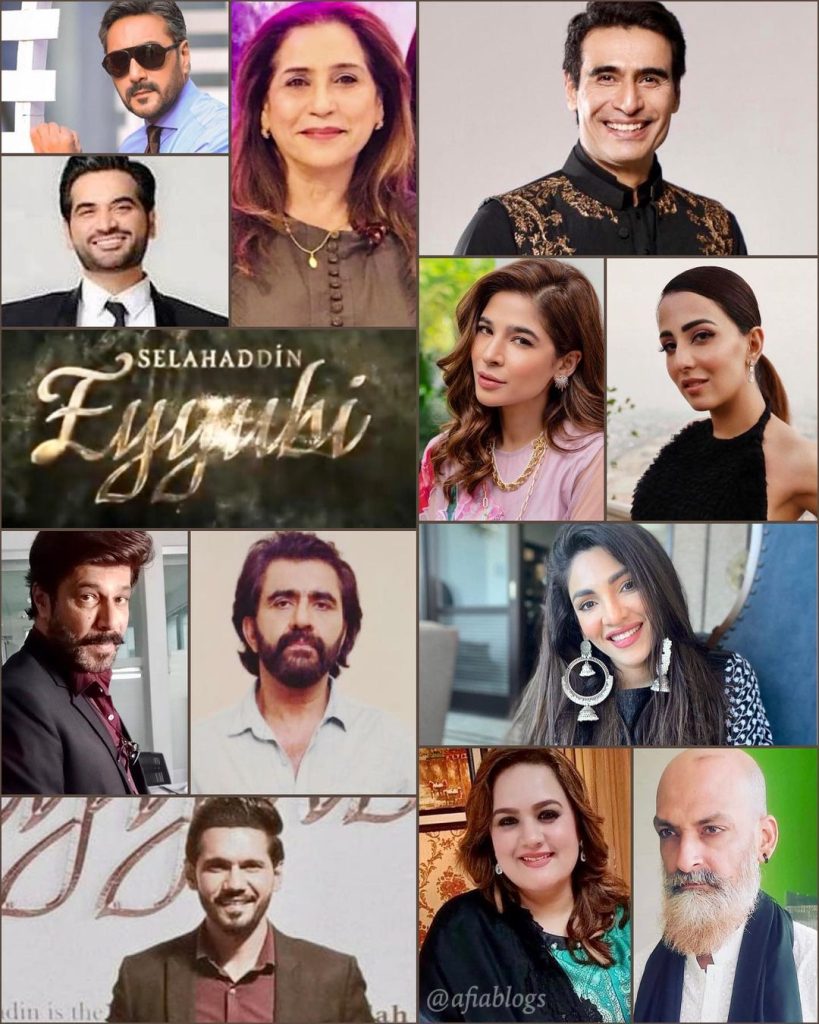 The mega Project is a period play like Turkish series Ertugrul and Magnificent Century based on Muslim’s courageous leader Sultan Selahaddin Eyyubi. The grand making of the set of Damascus city was also revealed in Turkey, a few months ago, which was constructed on 200 acres area. 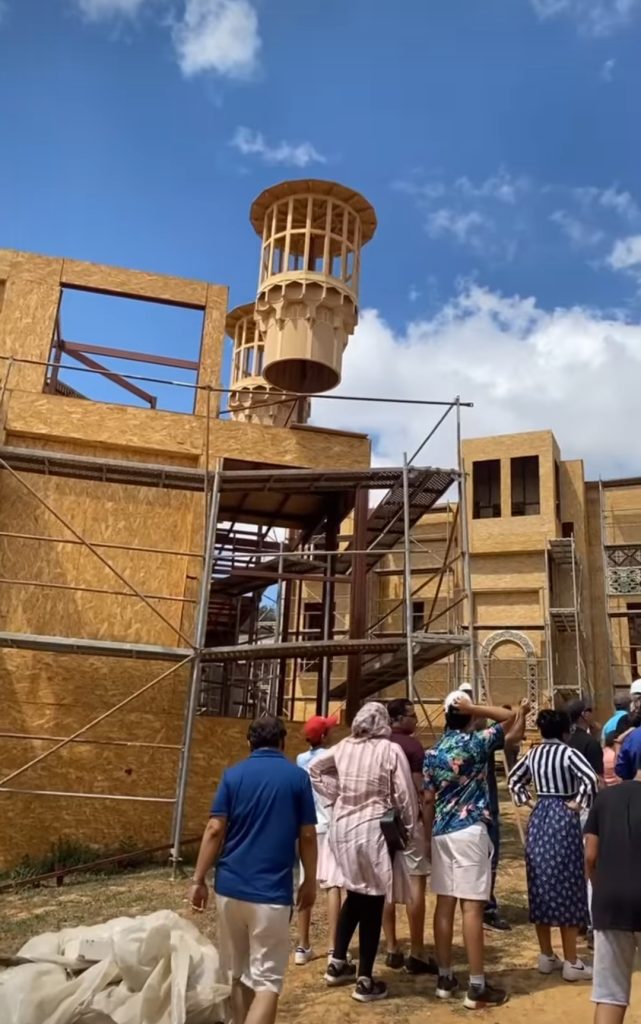 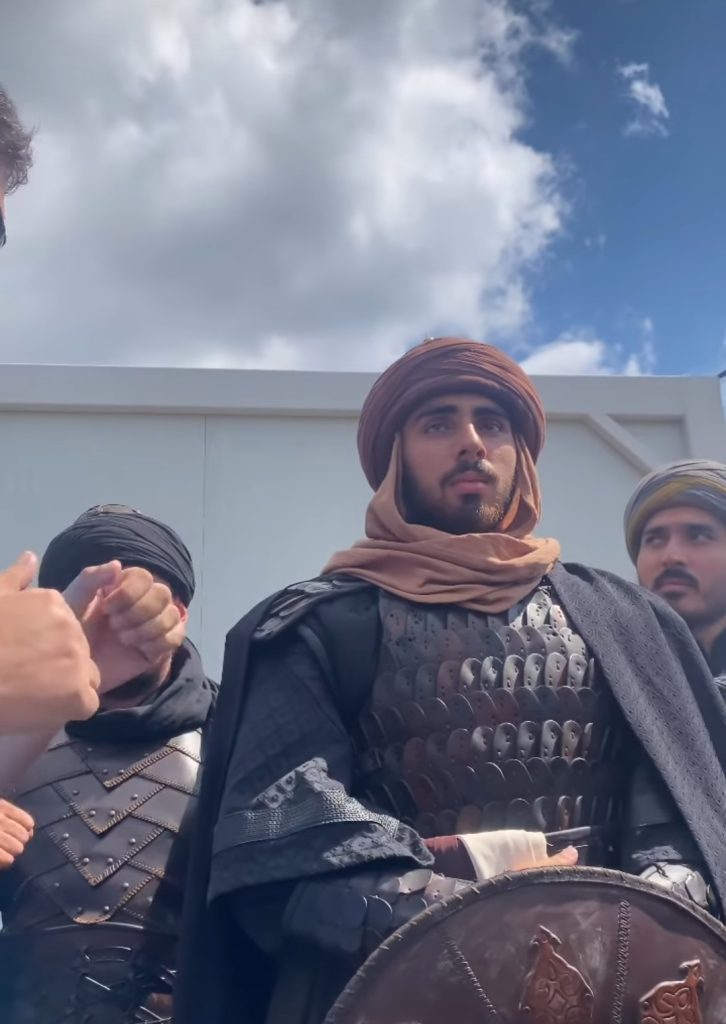 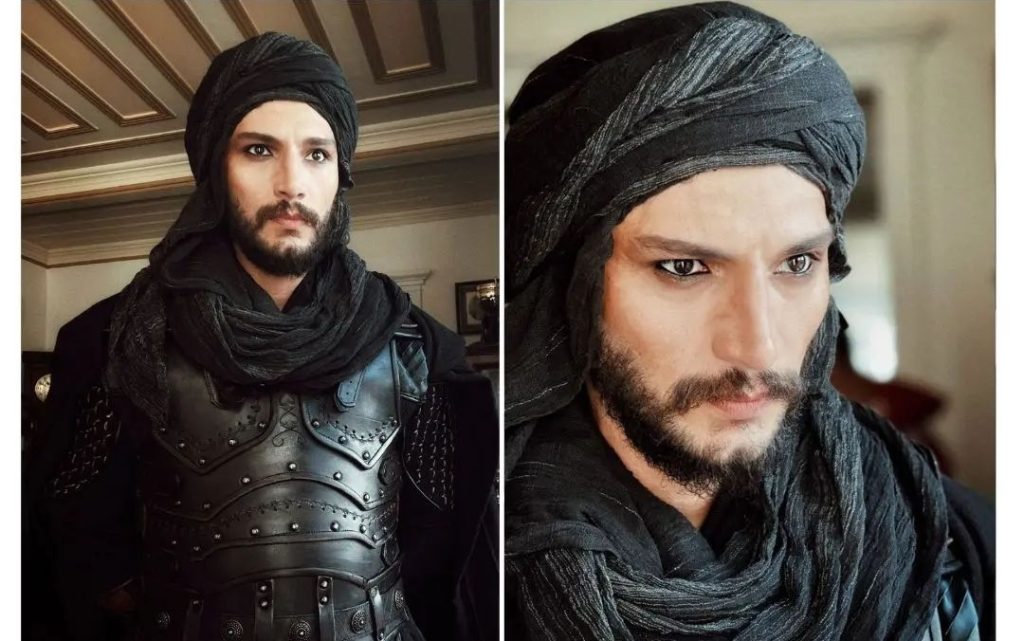 Well, fans are coming up with mixed responses with many of the fans saying that the main lead could have been better in terms of looks and acting background and experience. One fan says, “He looks a better version of John Snow”. One fan said, “after the character like Ertugrul, he looks like a baby”. One fan said “Hamza Ali Abbasi was the best one to play Selahaddin Eyyubi “. One user says that the real Selahaddin Eyyubi was a wheatish guy so the actor could have been a bit wheatish or tanned and a Pakistani could have been best for it, however, many who knew Ilhan were simply excited on the casting. Have a look at comments: 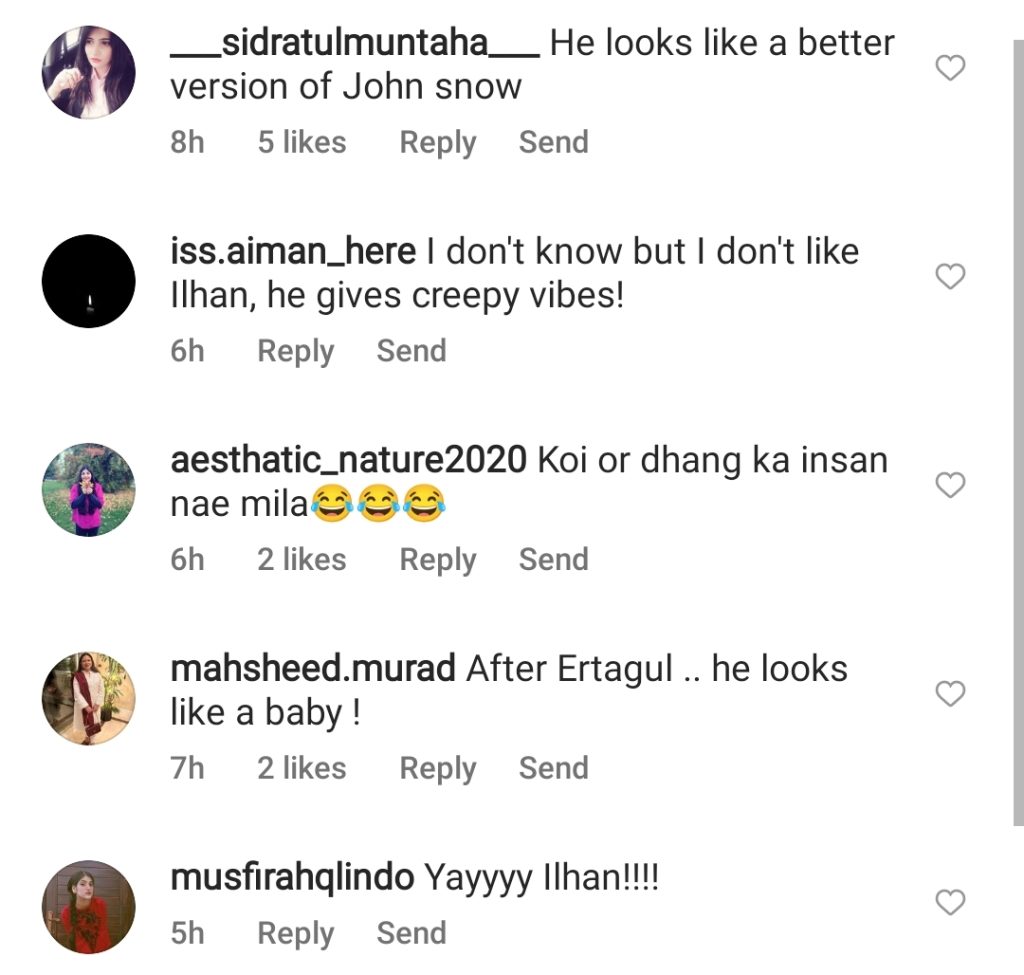 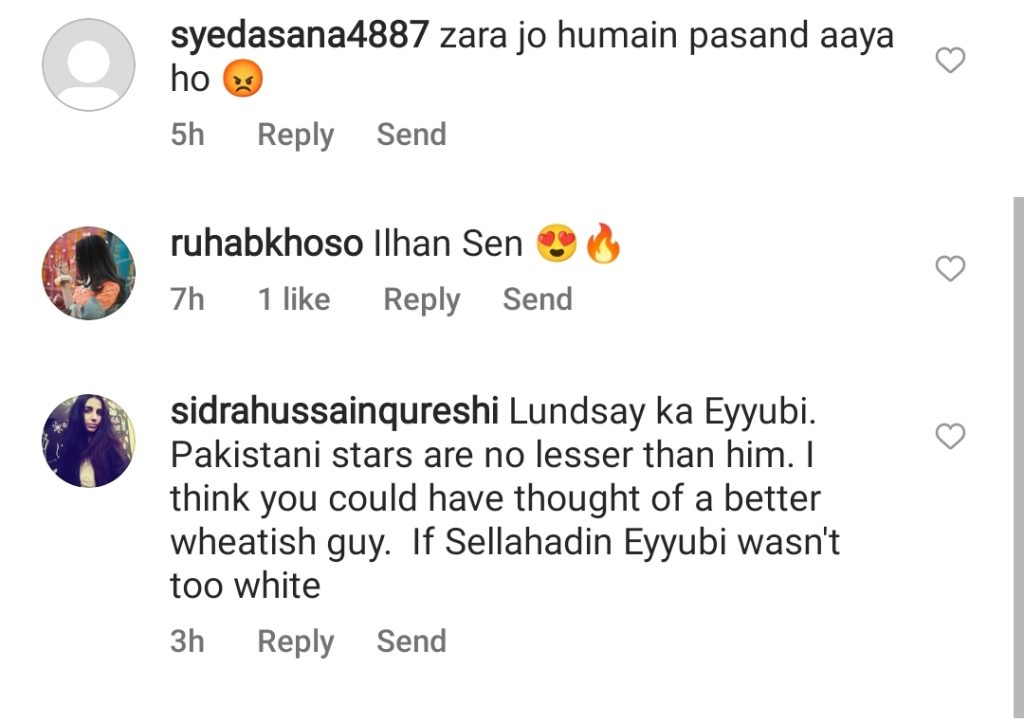 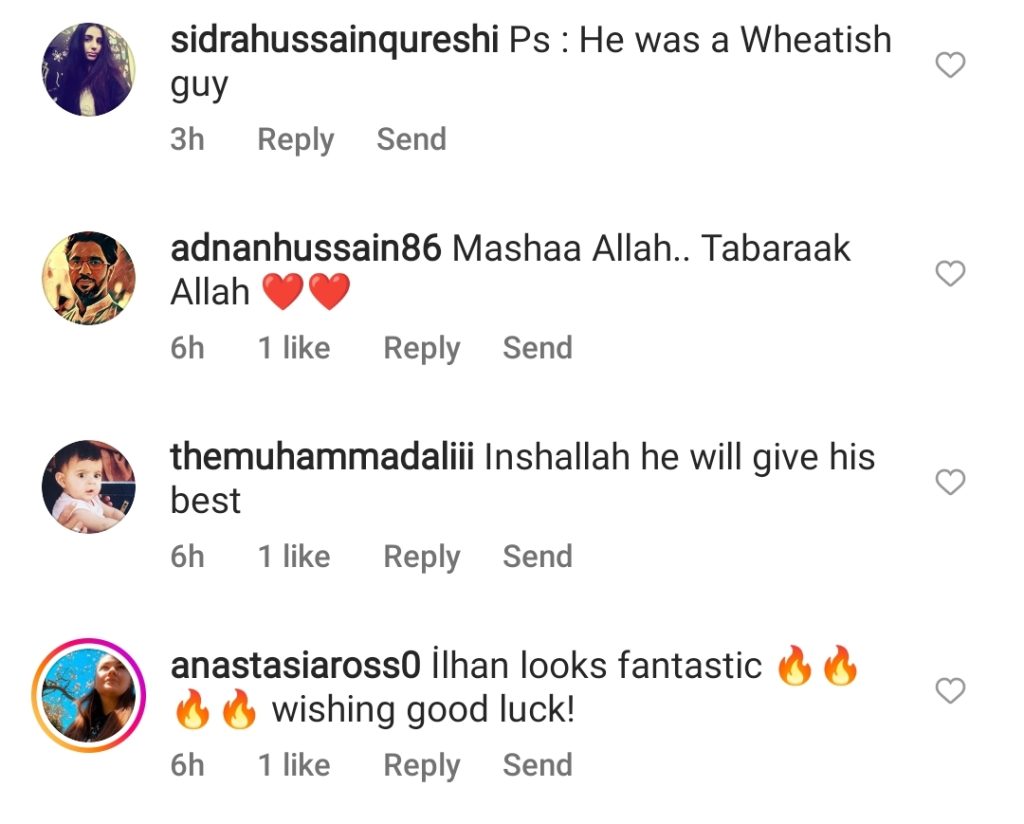 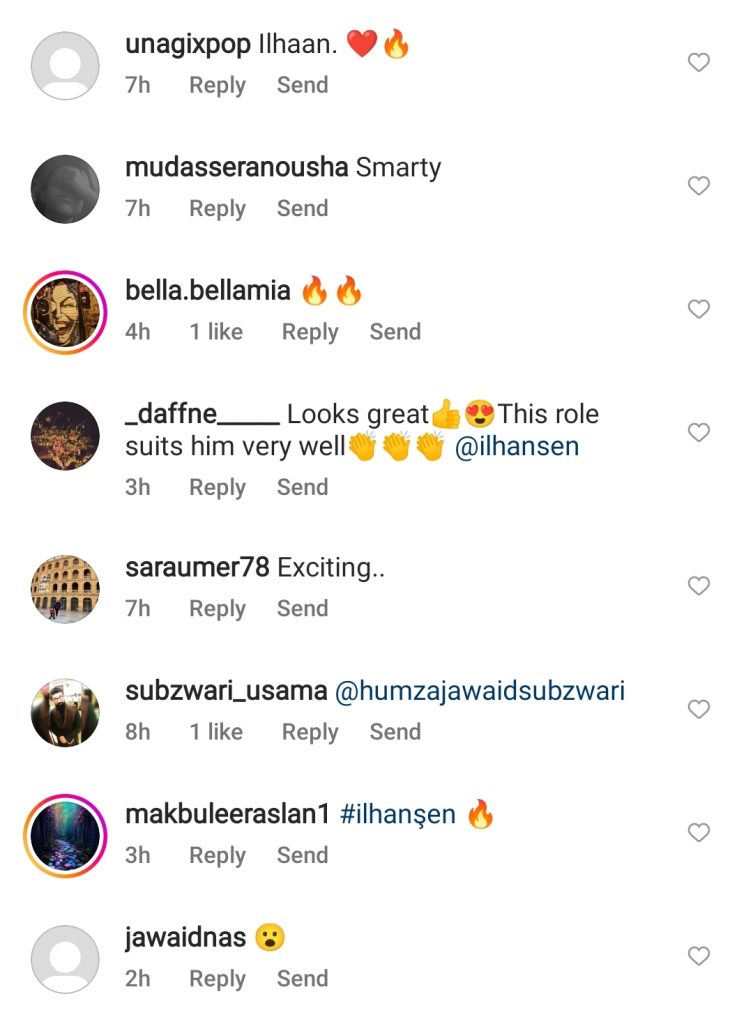 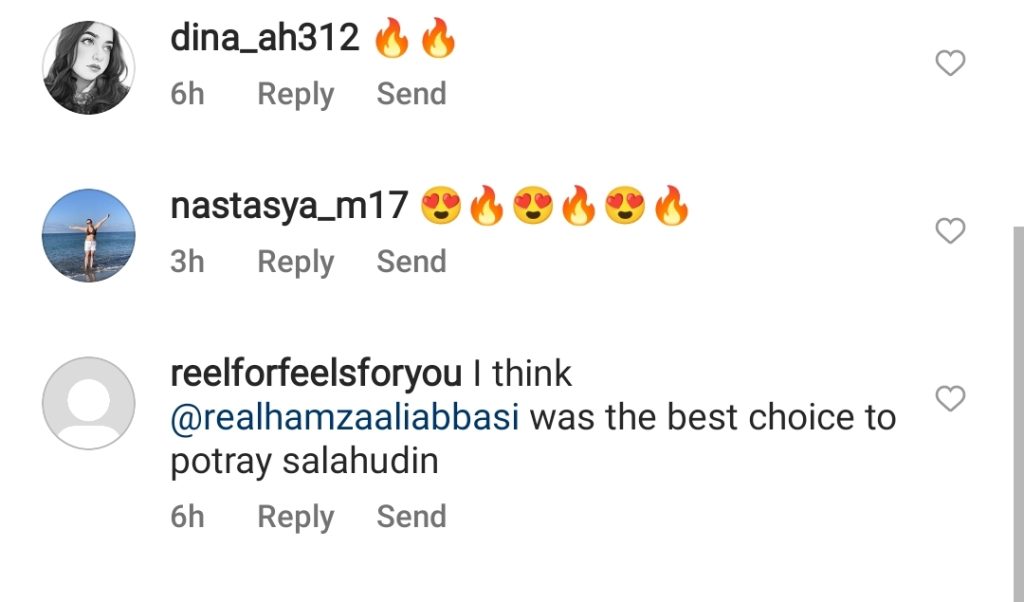 Ilhan Sen has 1.3 Million followers and he is a good looking and talented Turkish actor and model. Here are a few pictures of Ilhan Sen! 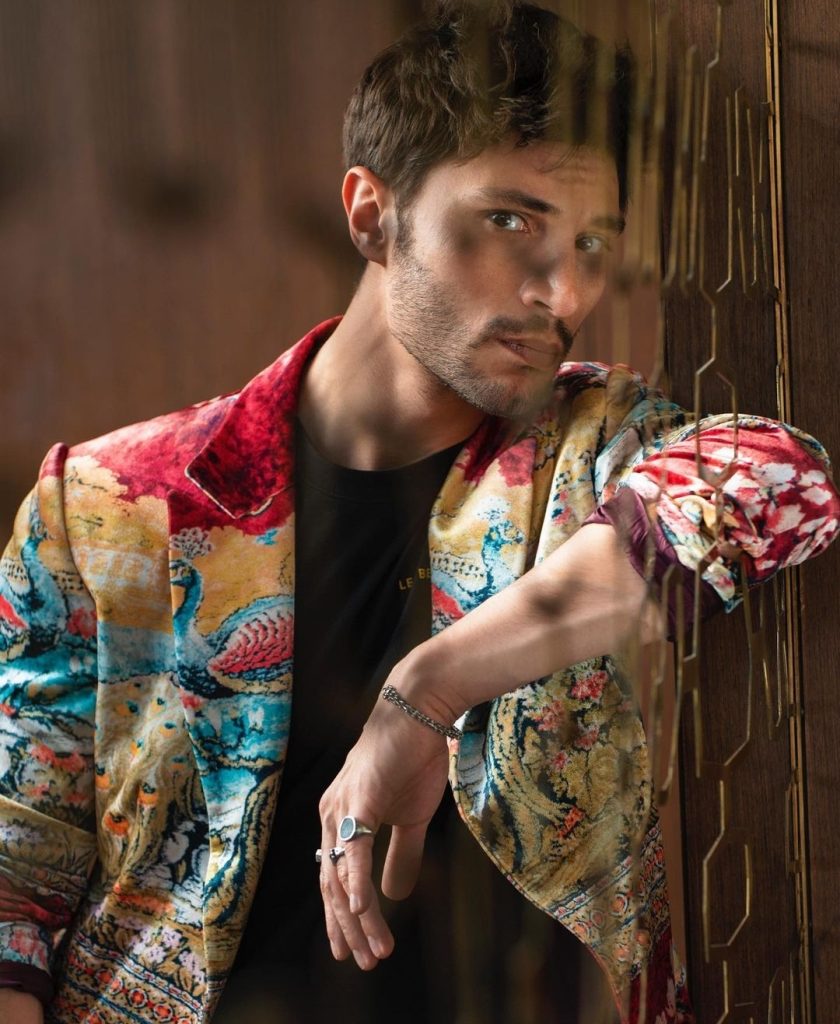 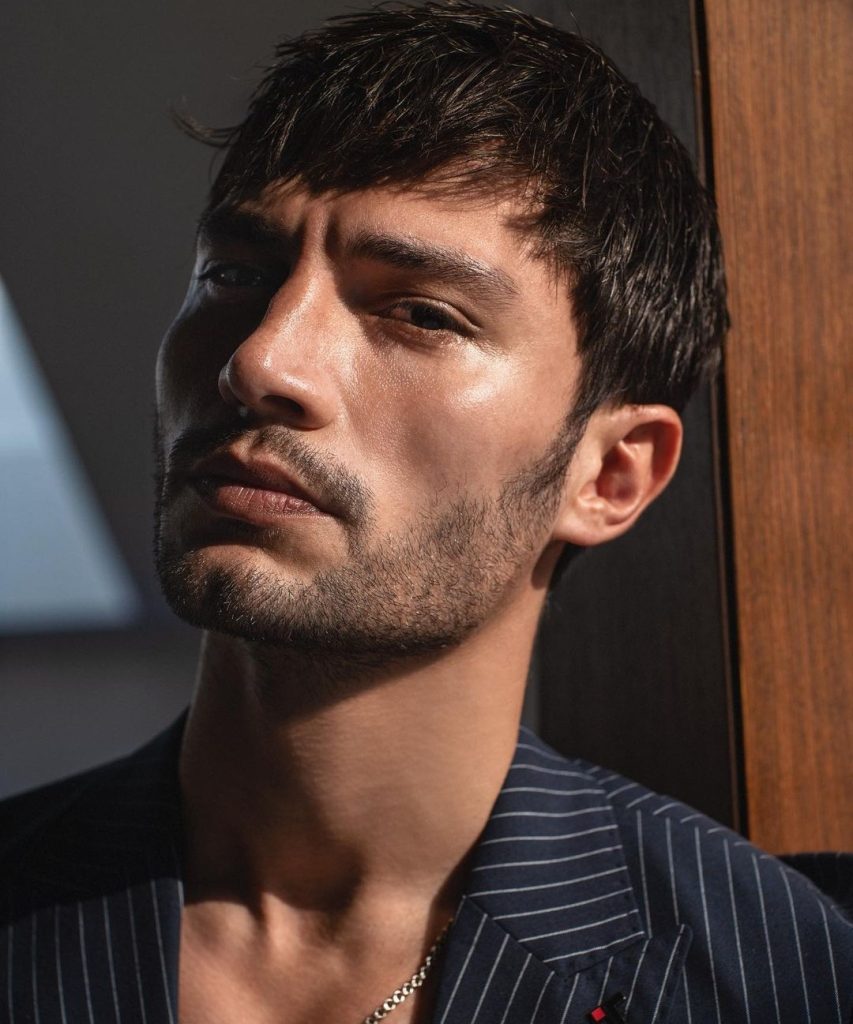 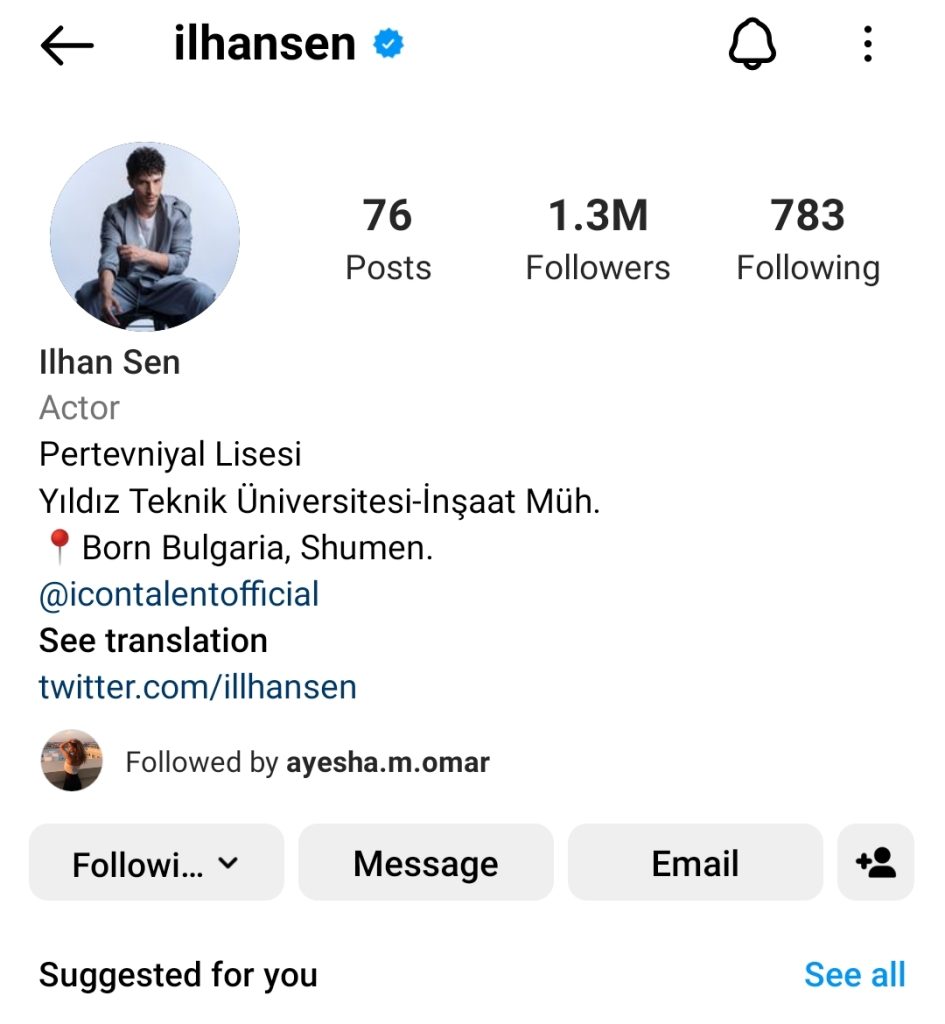 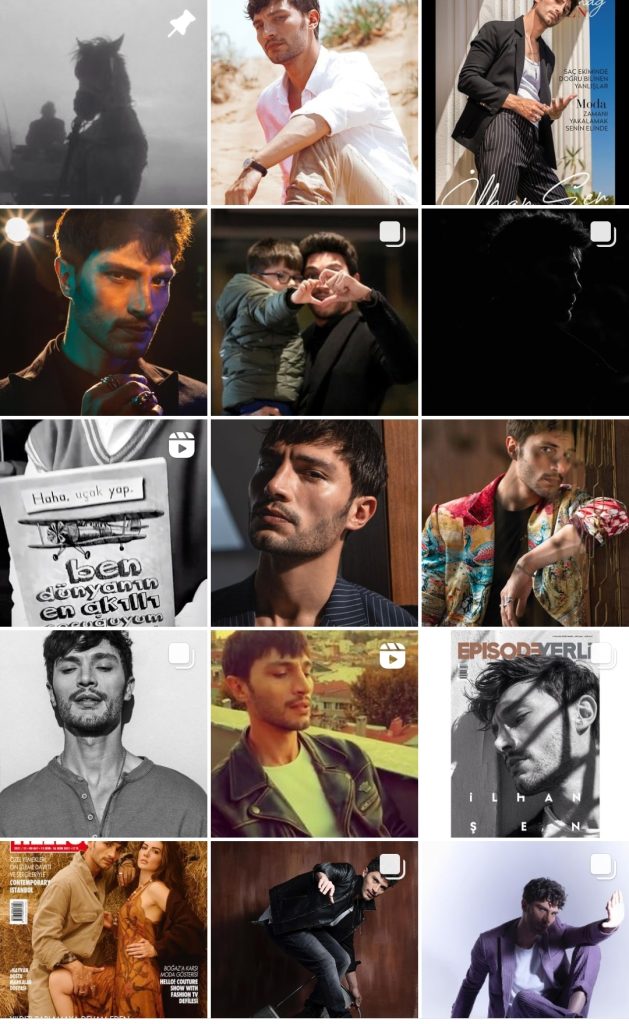