Sonia Mishal is a gorgeous and talented Pakistani television actress who is known for her brilliant emotional acting. Her drama Dumpukht with Nauman Ijaz and Bilal Abbas garnered her fame and success. Her other notable dramas are Khassara, GT Road, Neeli Zinda Hai and Sinf E Aahan. Her character in Sinf E Aahan was loved by her fans. 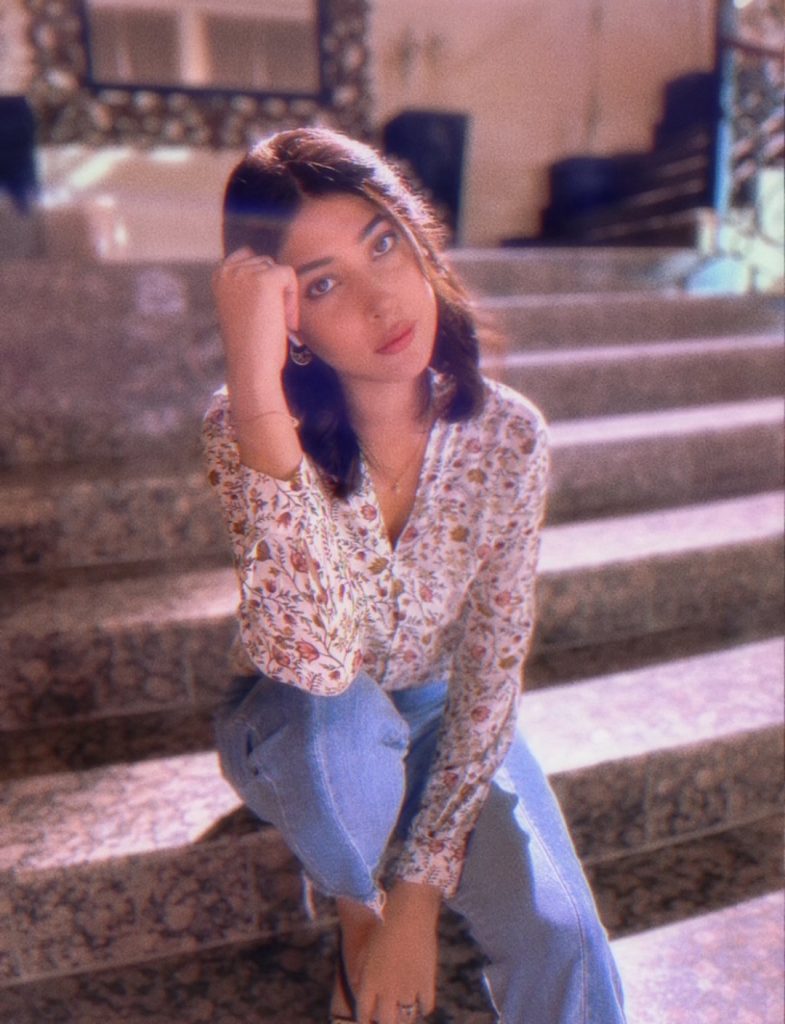 In recent days, Sonia Mishal’s drama Meri Shehzadi is garnering fame and success. Sonia Mishal is playing the character of a strong woman in Meri Shehzadi and she’s looking adorable. Well, her recent look in the drama is really pretty. A few of the fans and social media influencers, however, hinted at Sonia Mishal’s lip fillers. In Haute Review, Hassan Choudary hinted at, ‘If Sonia had lip fillers and didn’t inform’. 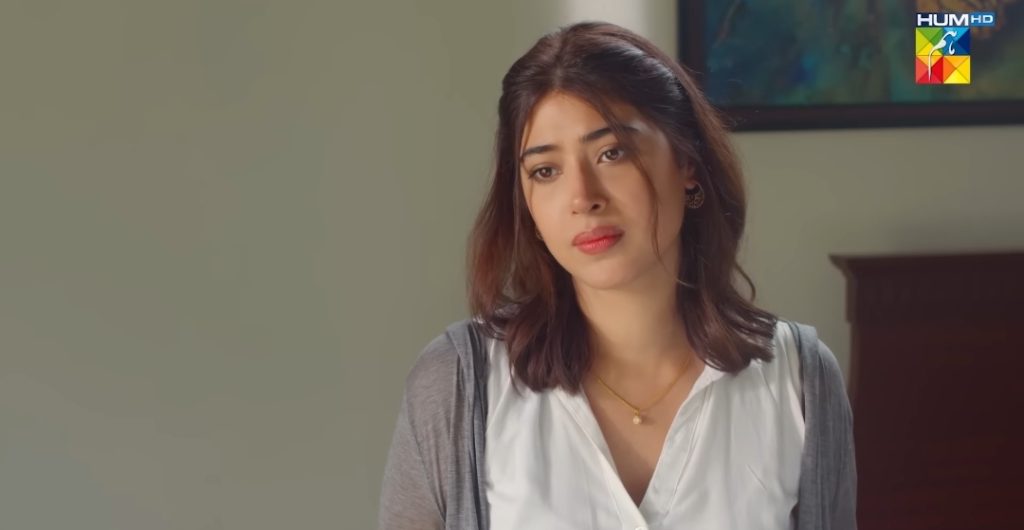 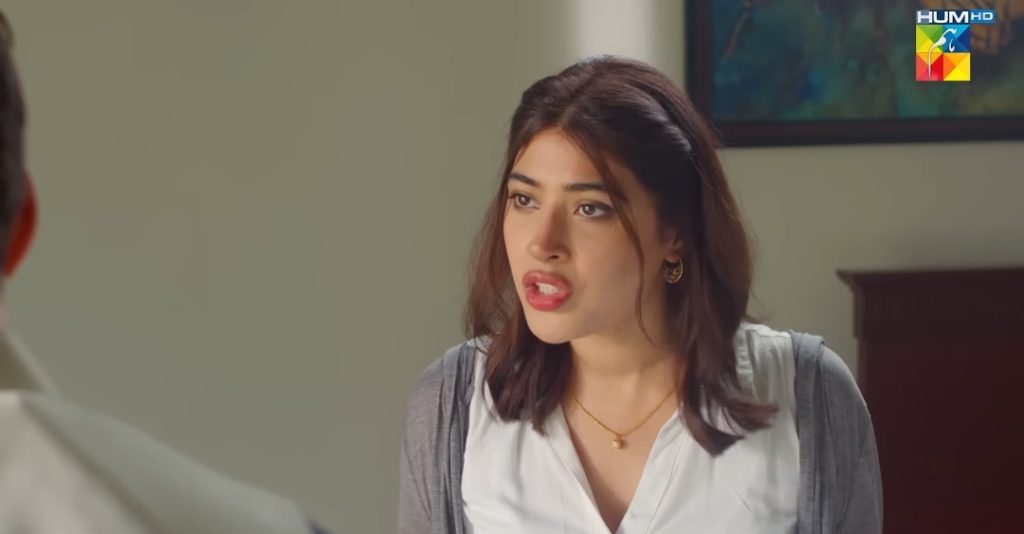 Well, the pretty actress has clarified the hearsay and said that she didn’t have any sort of lip fillers, however, she had a nose surgery which she got due to some medical reasons and that’s why she was getting swelling. Here is her detailed Instagram post! 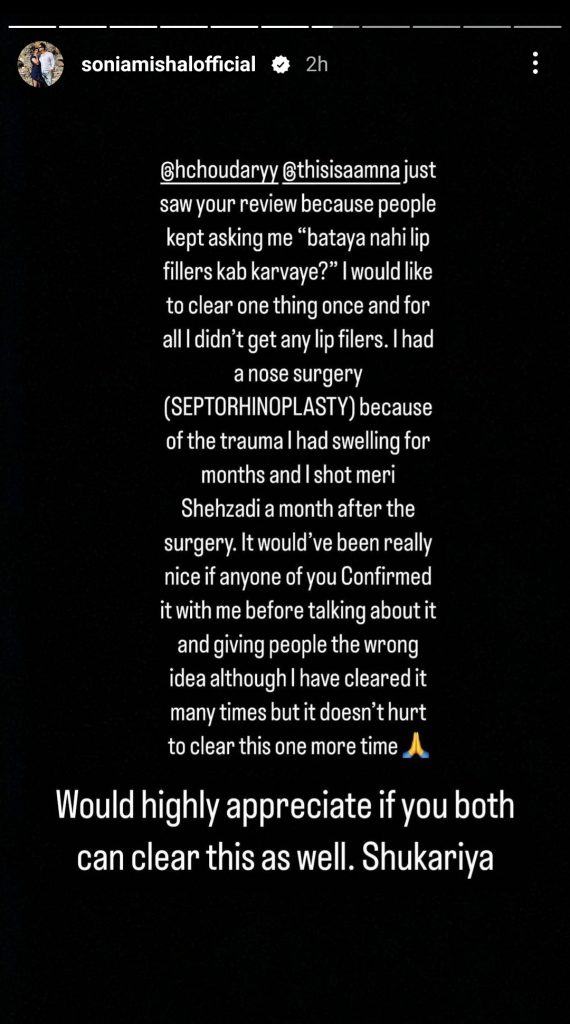 Soon, after Sonia Mishal’s clarification address to the statement, the analysts Hassan Choudary and Amna Isani also posted an apology on the comment! 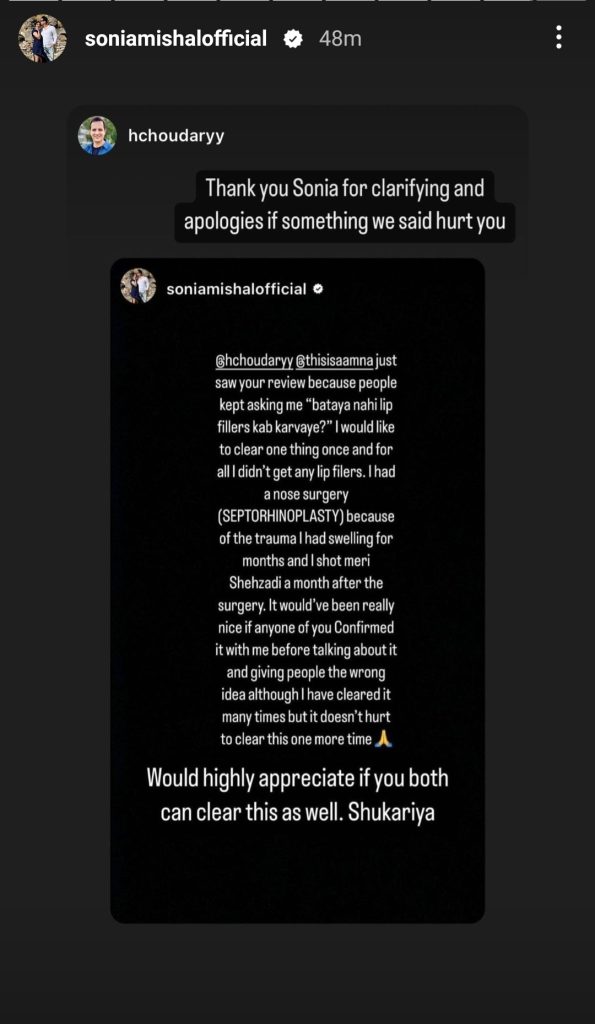 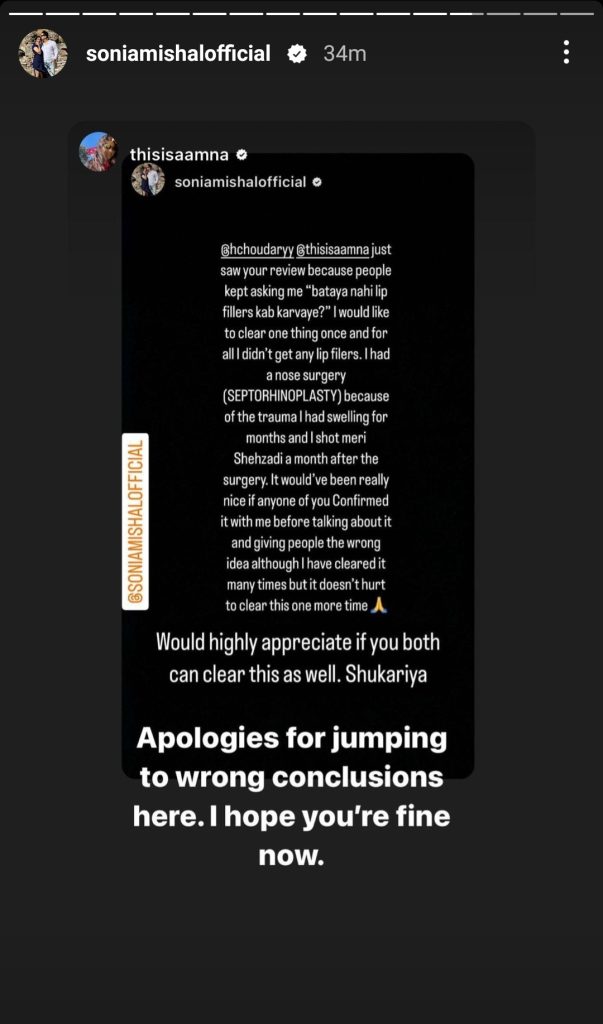 She further shared the picture of the trauma caused by surgery with a trigger warning. Have a look at the story! 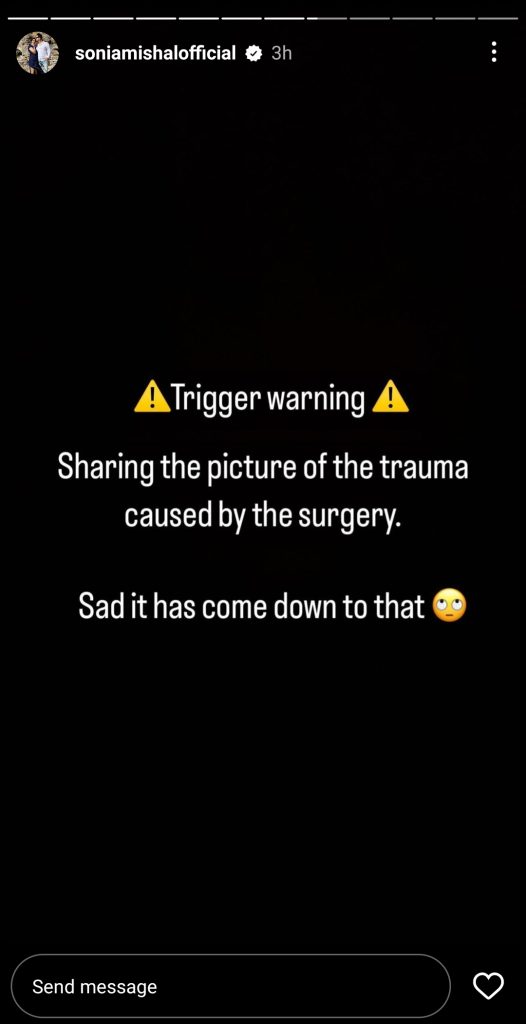 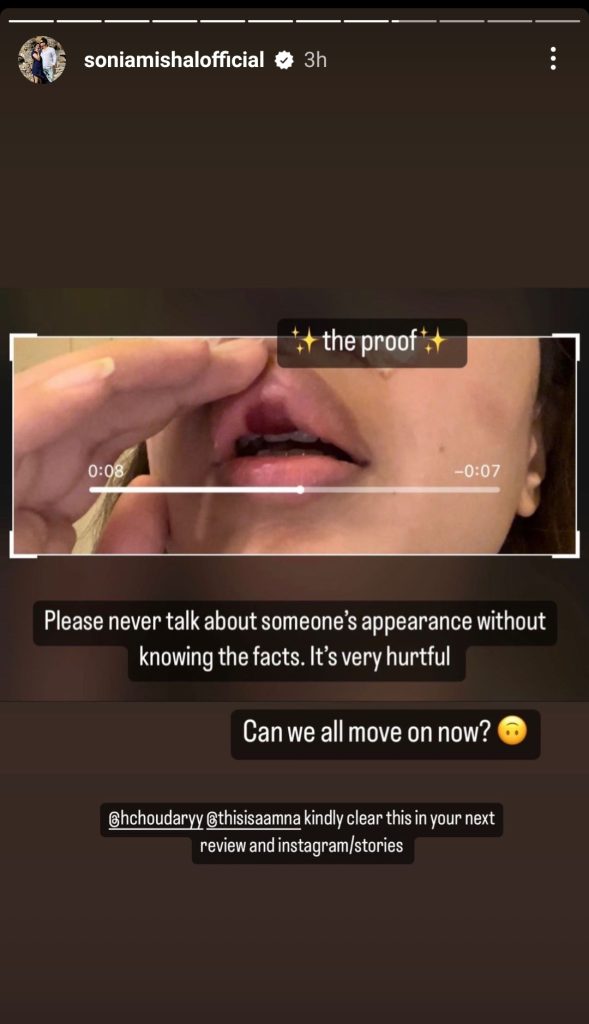 Sonia Mishal also posted story replies of her fans on her Instagram! 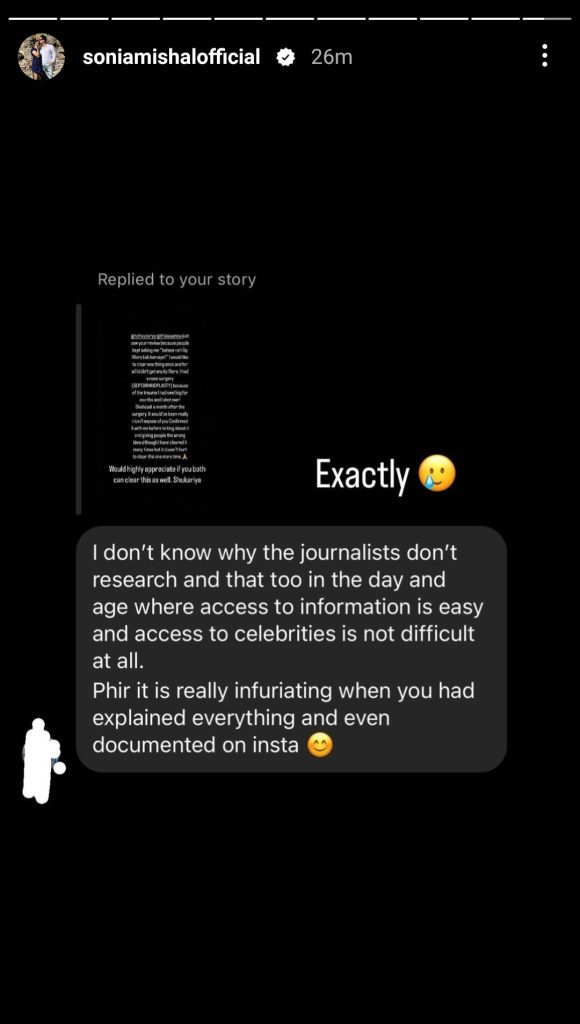 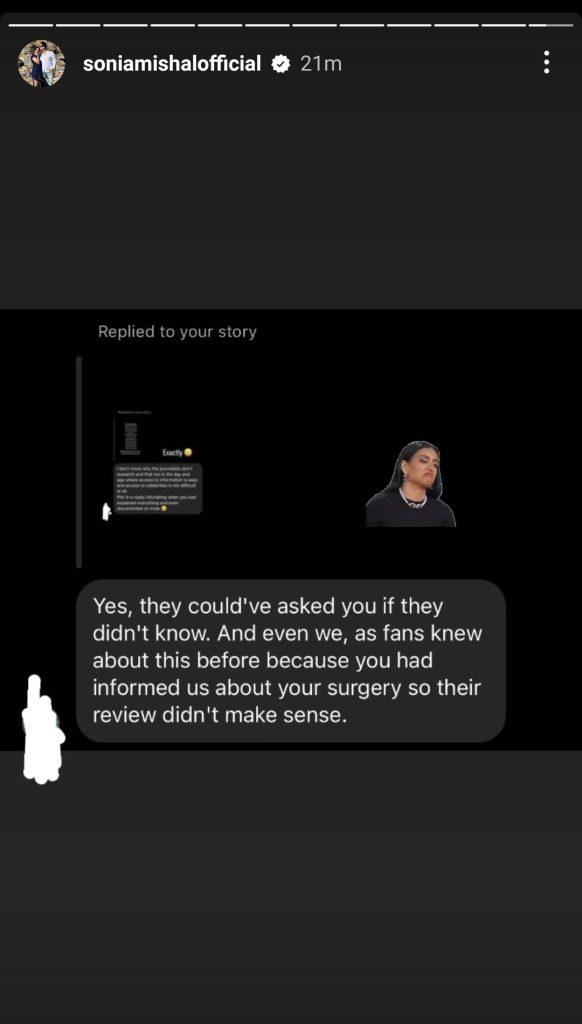 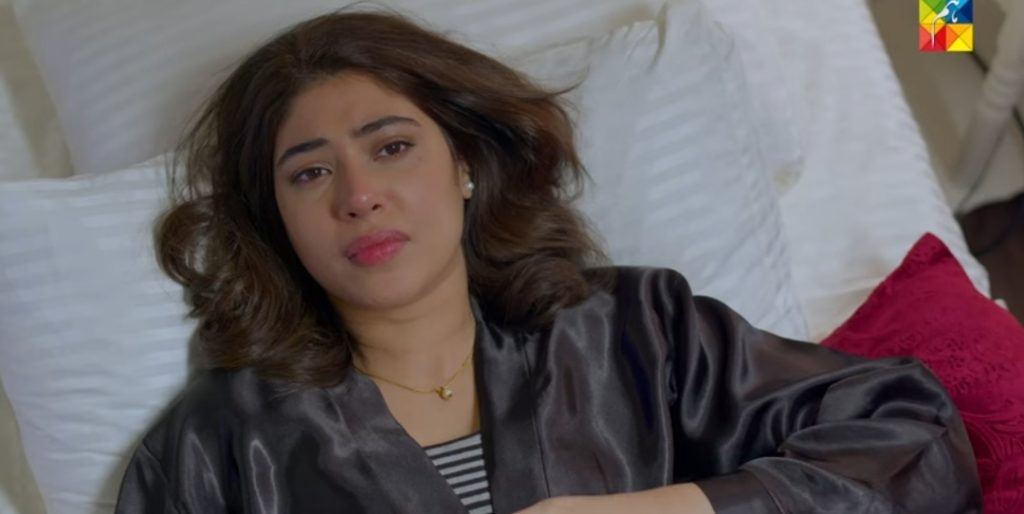 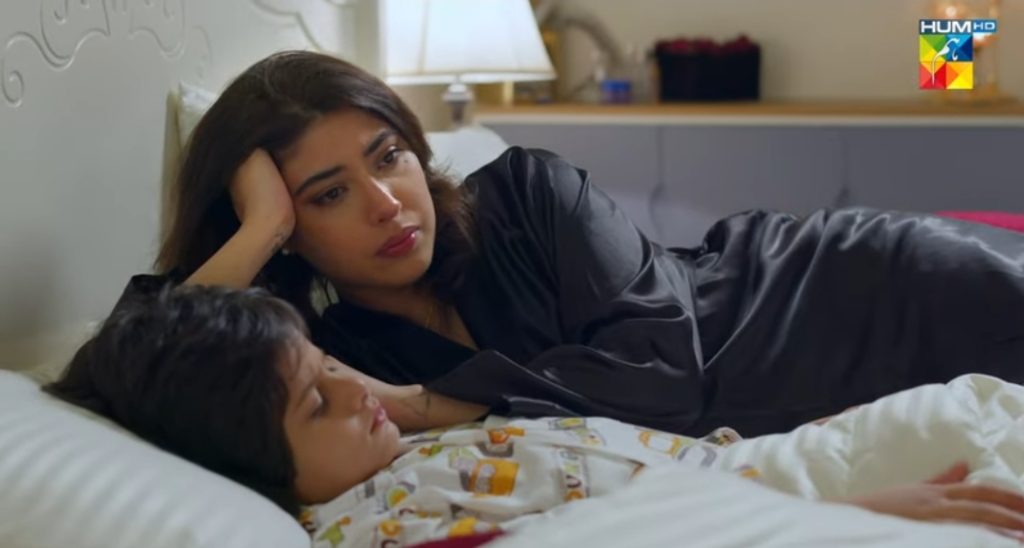 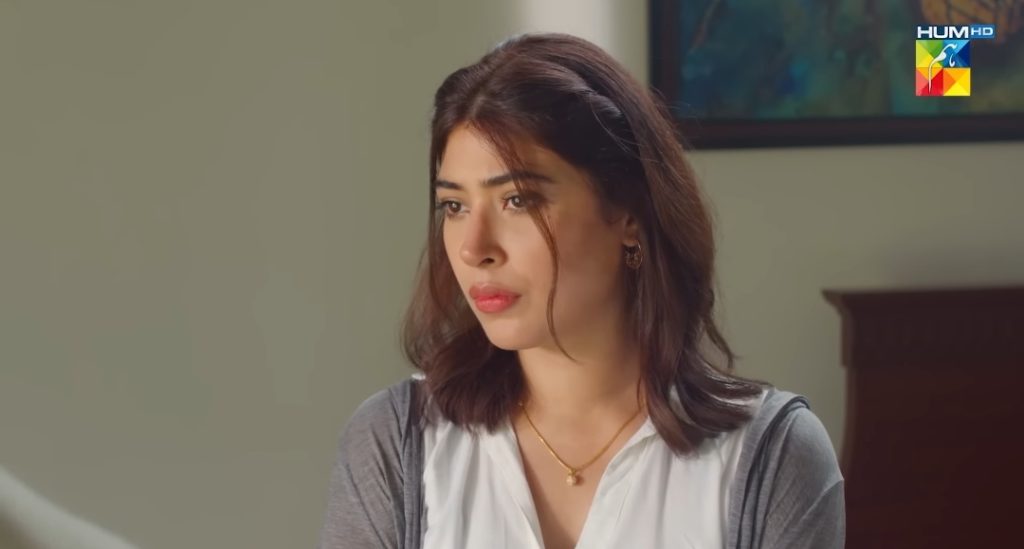 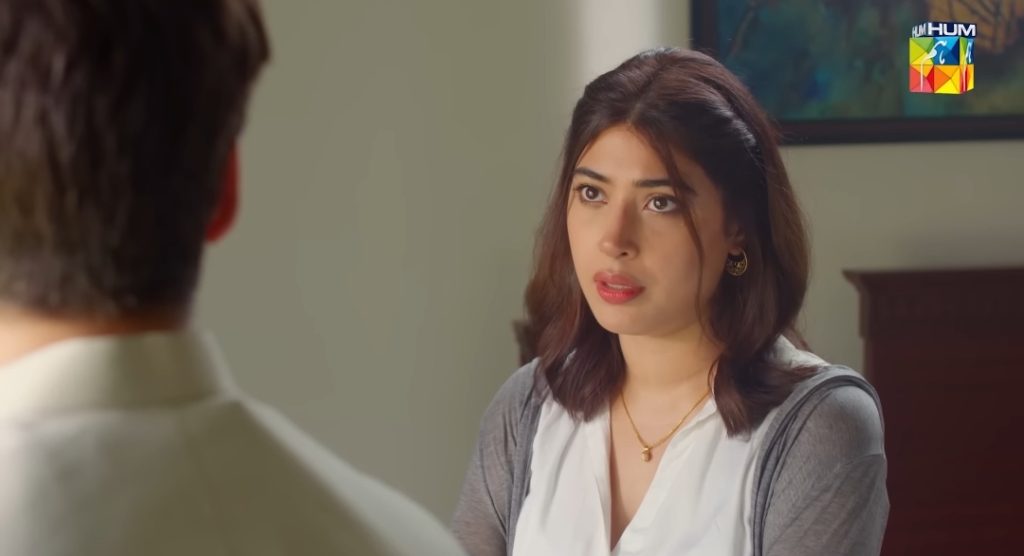