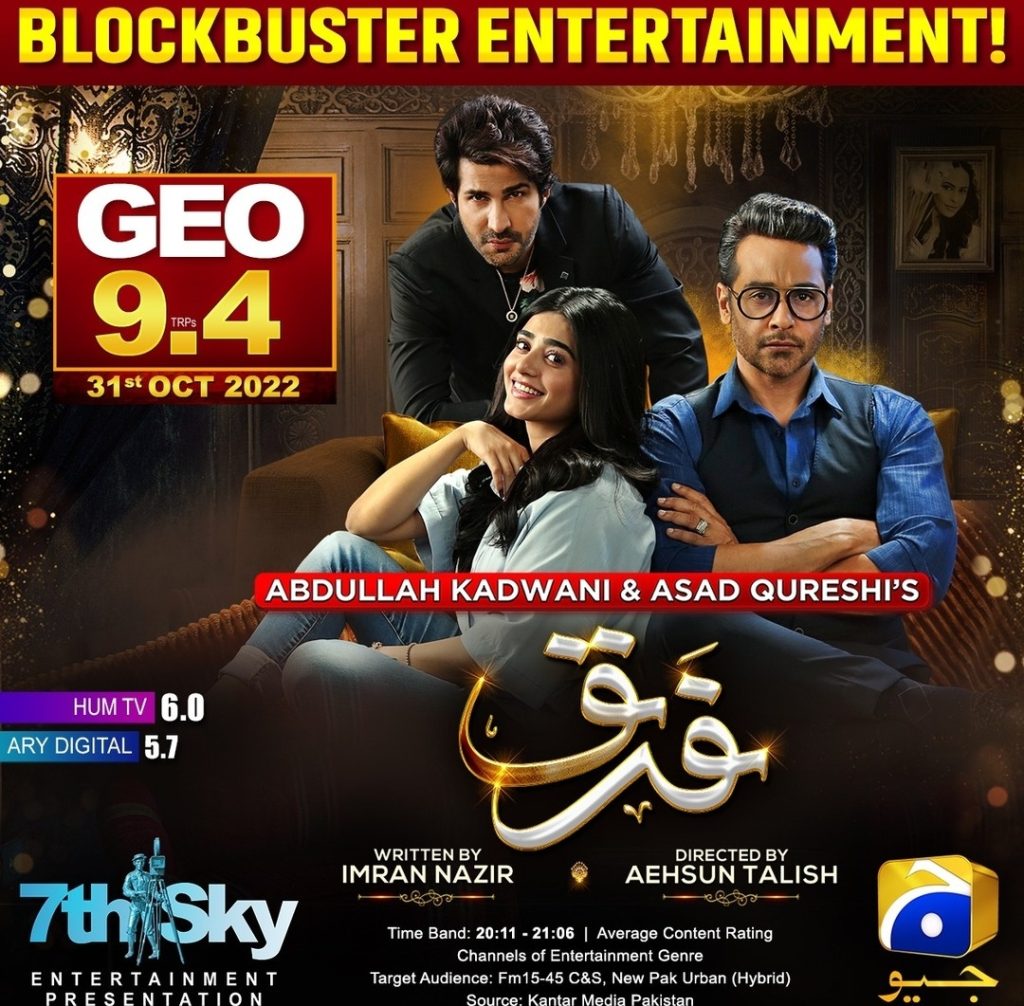 Well, drama has been written by Imran Nazir and it has been directed by Ahsun Talish. The story of the drama revolves around a rich single father who has a young daughter. The daughter is stubborn and possessive about her father and she doesn’t want her father to remarry after the death of her mother. 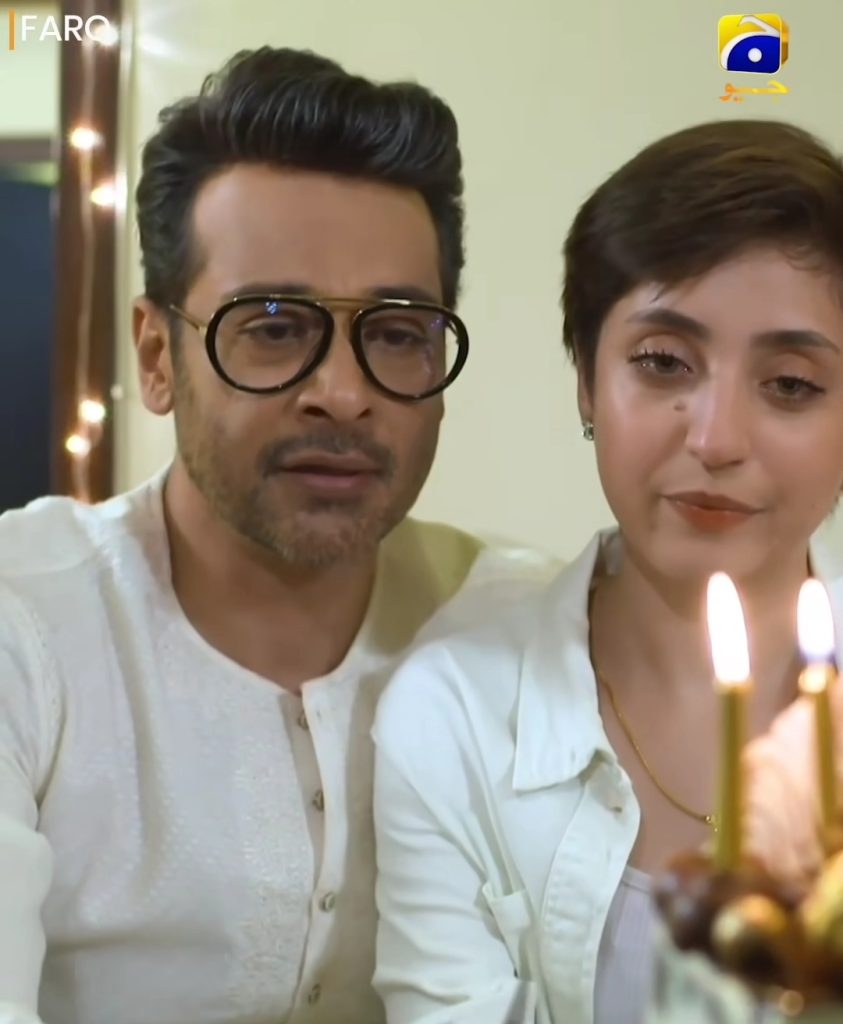 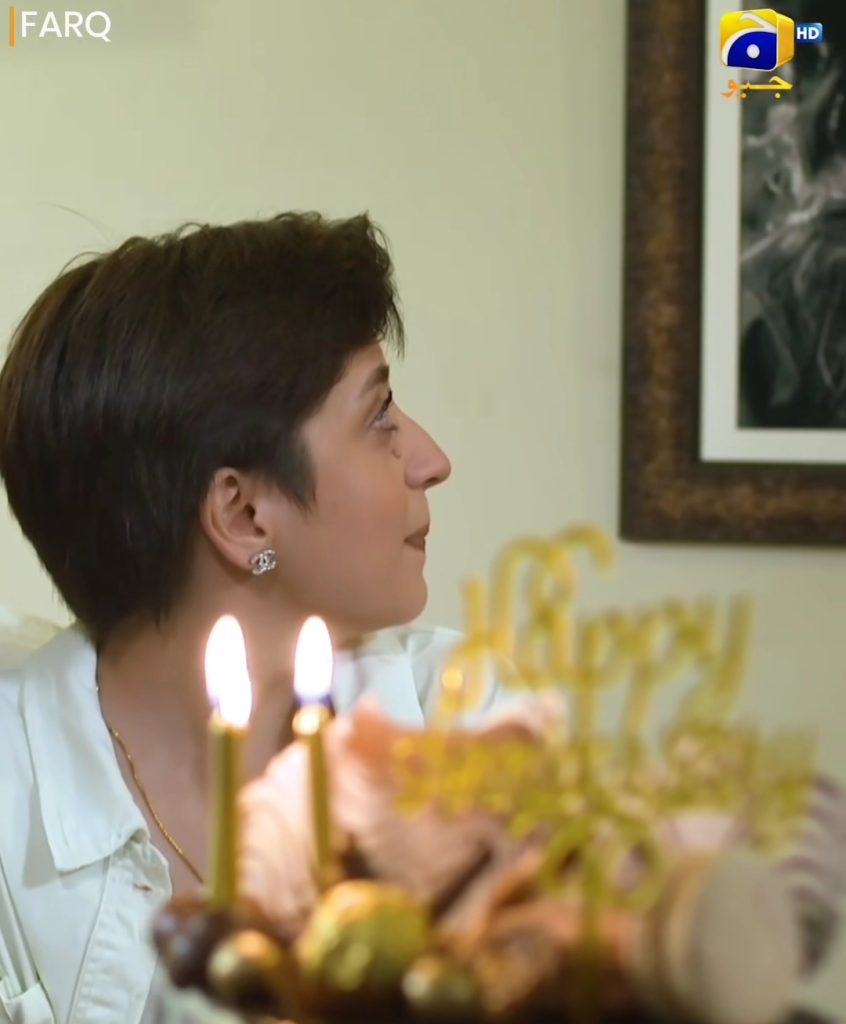 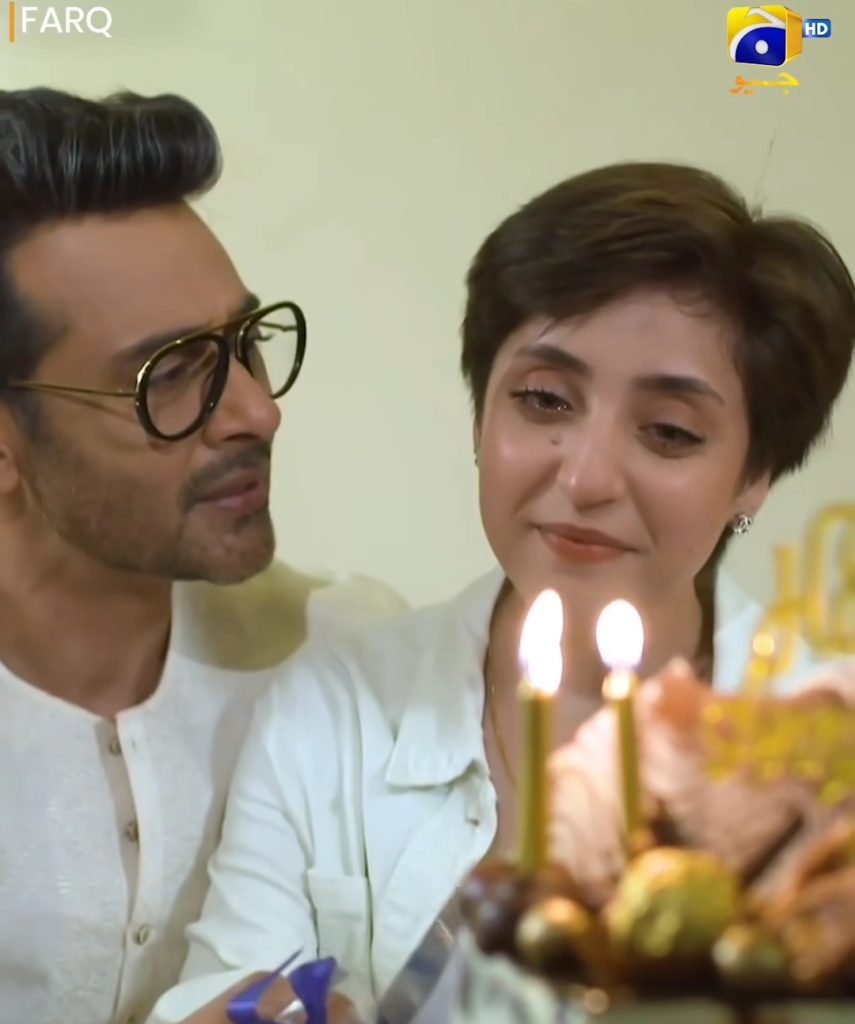 Viewers were clearly unhappy to see Faisal Quraishi’s pairing with mismatch cast. Previously, the drama got criticized on it’s storyline in which an old man would be marrying a girl half of his age. Here are comments on the pairing and the story of drama! 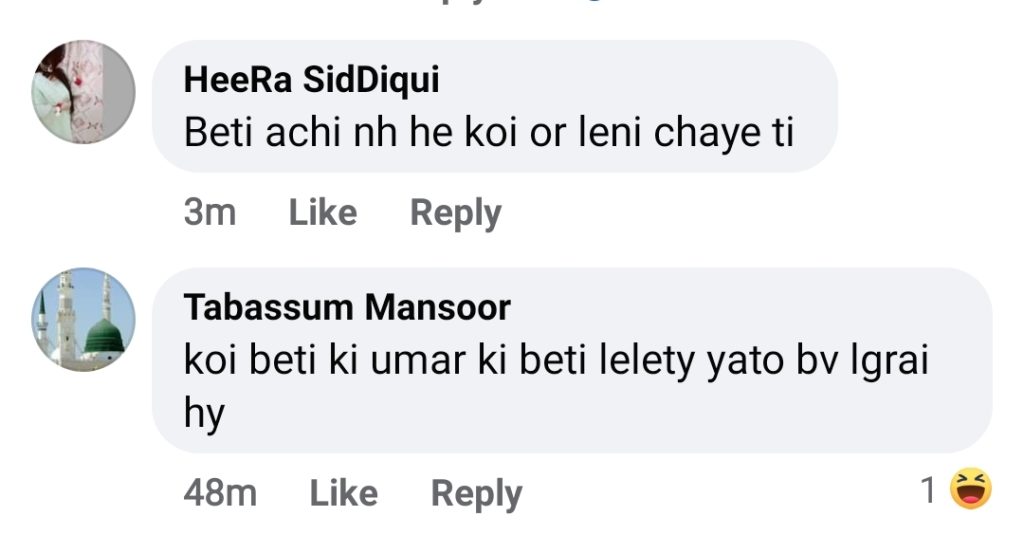 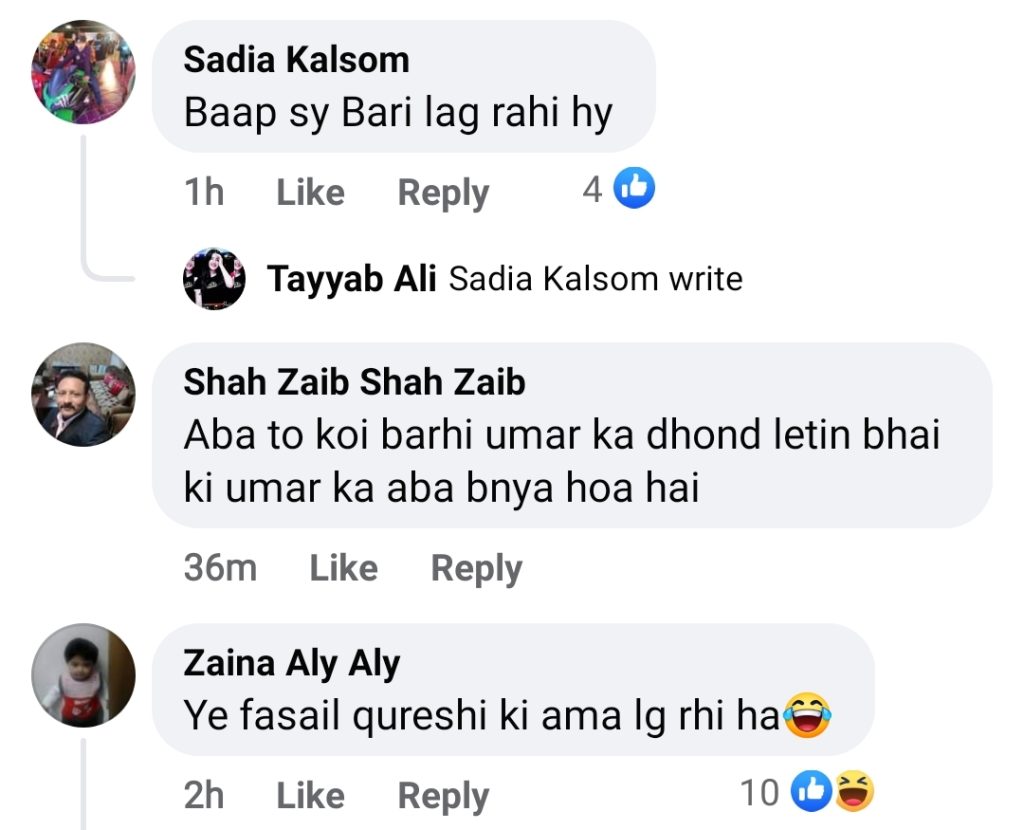 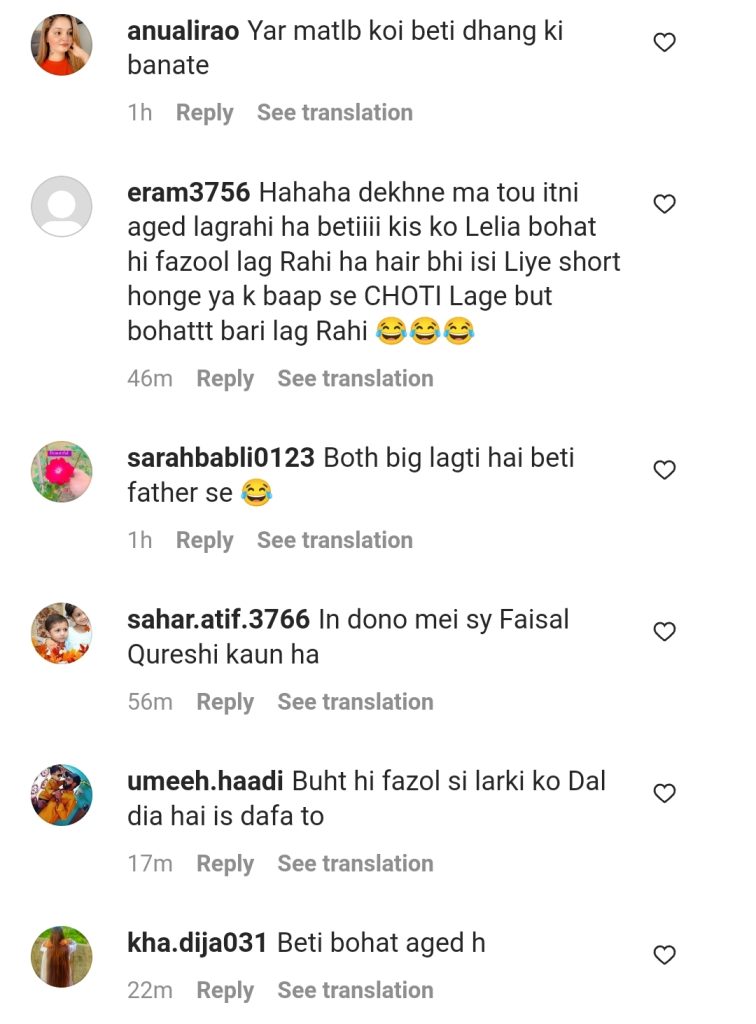 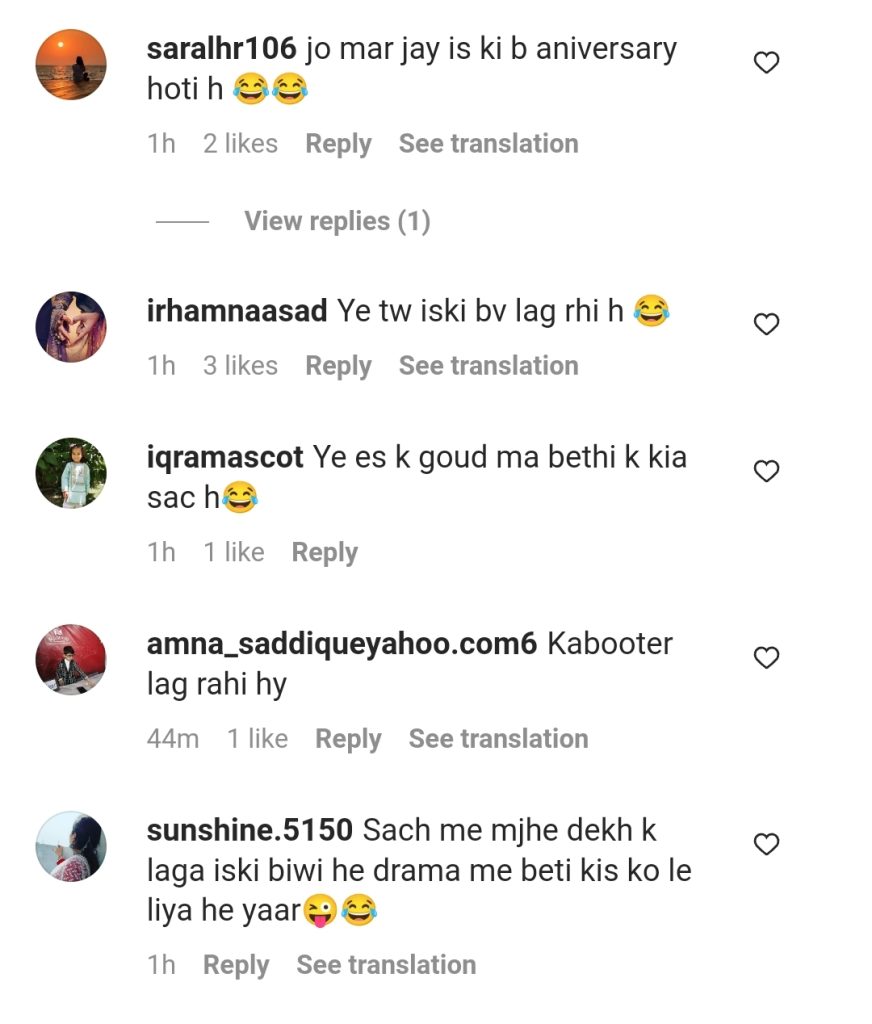 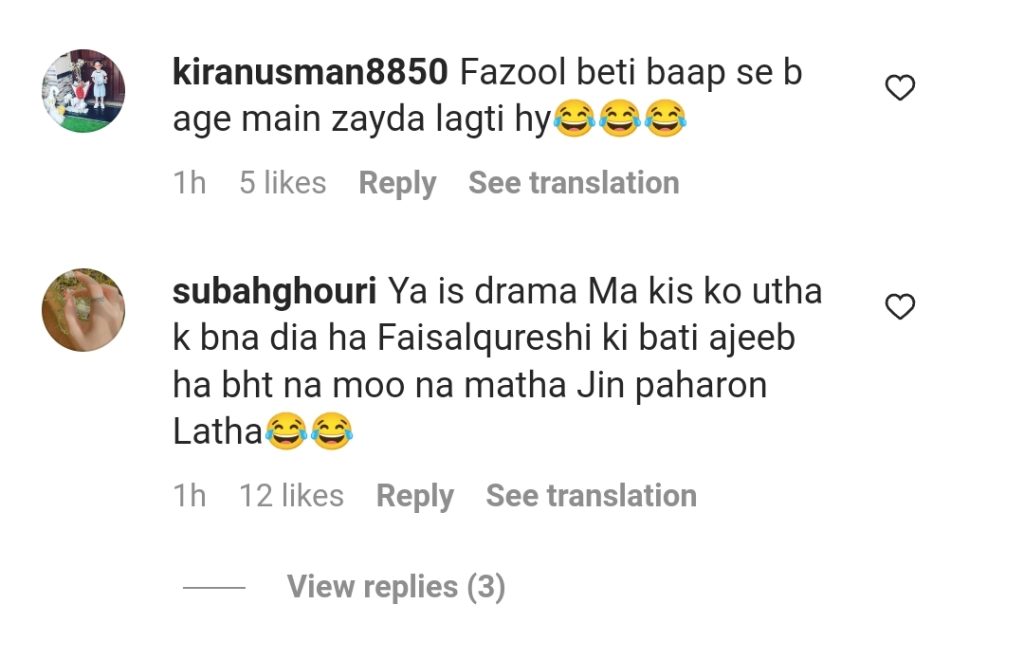 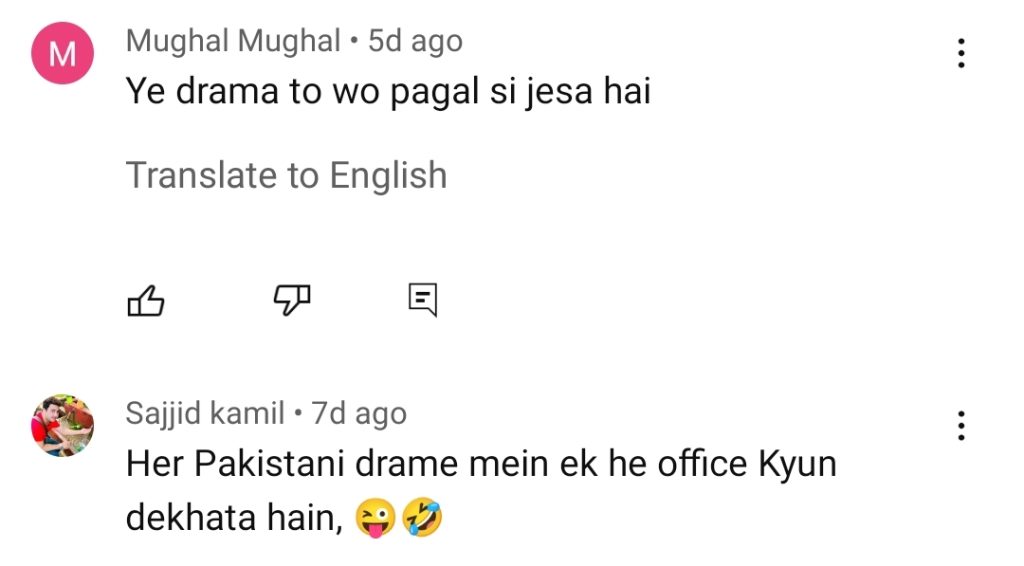 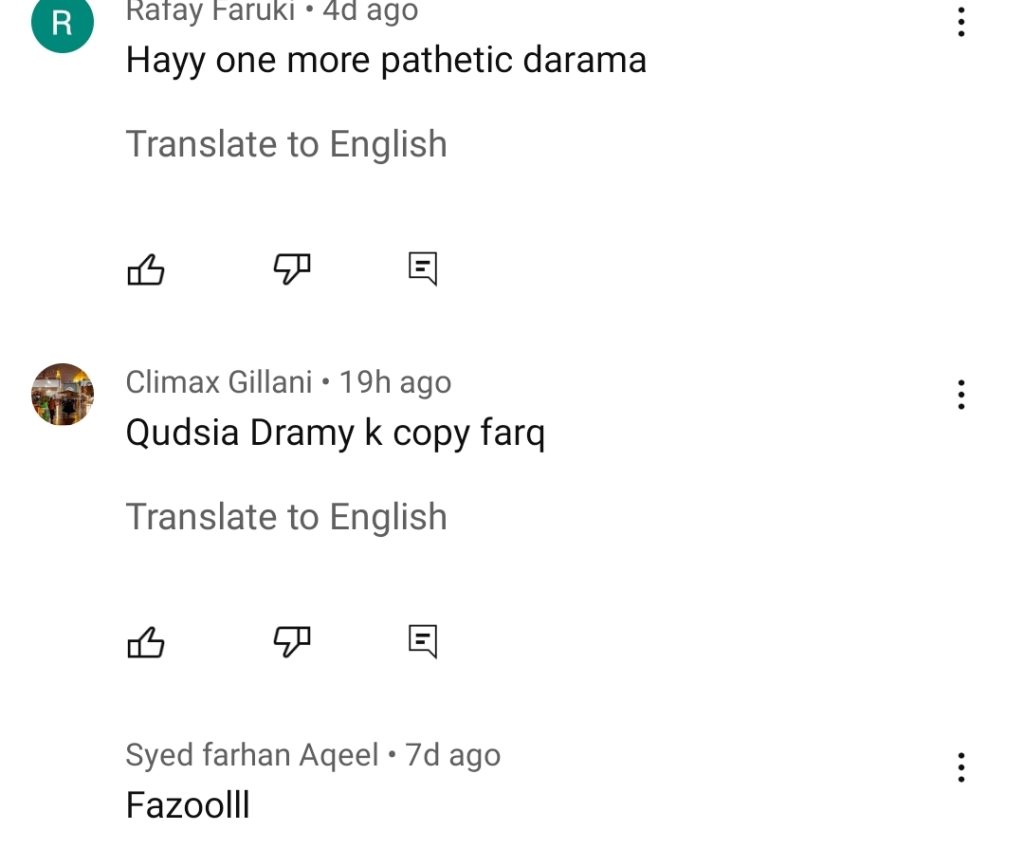