Umer Aalam is a talented Pakistani stage and television actor, well, Umer Aalam is a very hardworking and struggling actor and model who has come a long way, recently, he also took part in the Tamasha Reality Show, which he won because of his amazing participation and camaraderie with other contestants. Approximately, 45% of viewers voted for Umer Alam and he won the show. 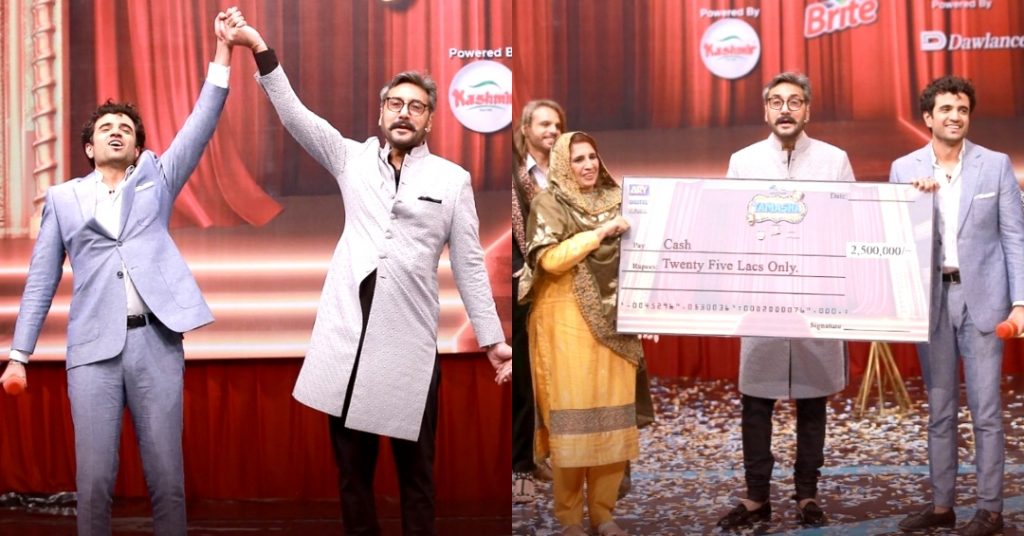 Today, Umer Alam appeared in the show ‘Good Morning Pakistan’ in which he talked about his unexpected win. Umer said, “Alhamdulillah, I won the prize money but more than that I won the hearts of people and I got respect from people, my relation also got better, now I got a direction with regard to my proposal as I have won the show. Well, I didn’t bear any loss after doing Tamasha, things got better for me and everyone was excited about it but my roommate got a bit worried from my absence”.

Did you enjoy the interview of the Tamasha winner Umer Aalam? 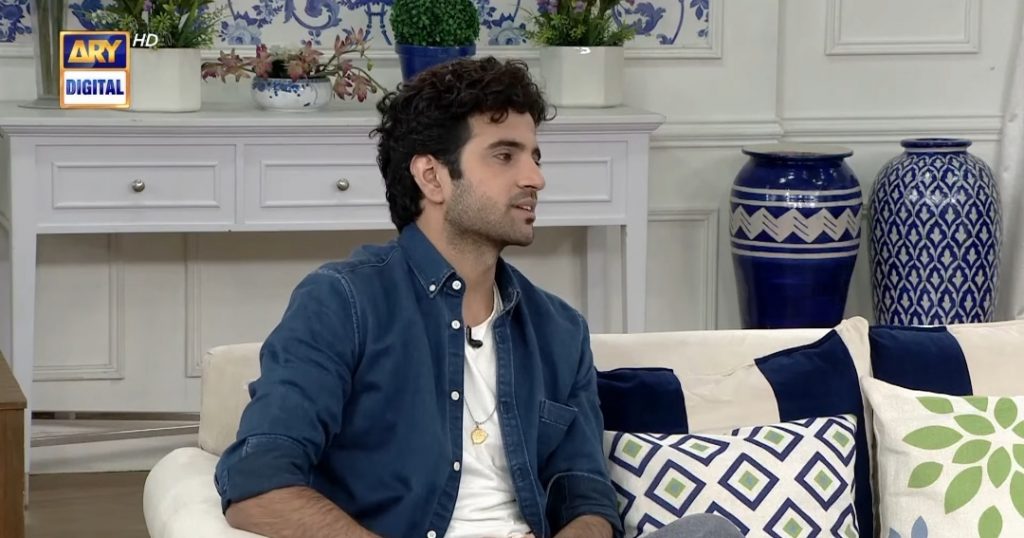 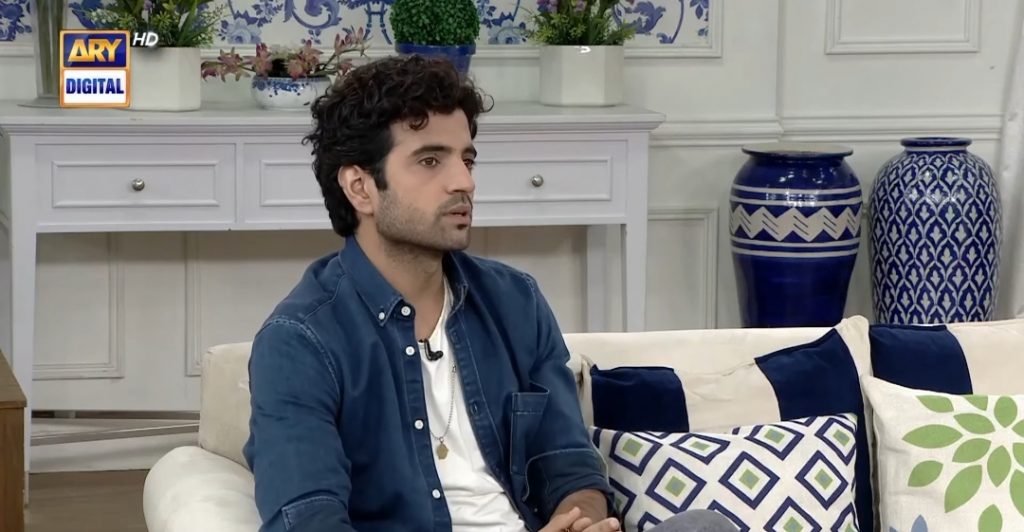